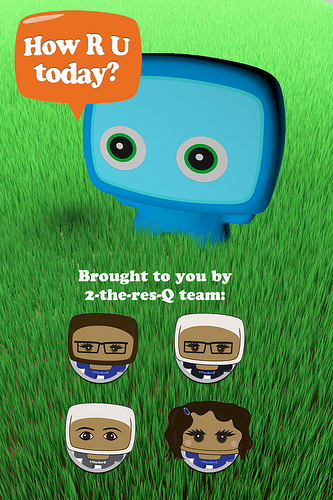 Jeff Weiner, the CEO of the business networking site LinkedIn, took the stage today at the Web 2.0 Summit in San Francisco and in his conversation with John Battelle, made a couple of pretty interesting quips about his company, Facebook and the possibility of the two companies working together.

Battelle questioned Weiner on where LinkedIn fit in in a landscape that is dominated by Facebook. Weiner’s response was naturally, keg stands.

What he meant by that is that Facebook is a place where people aka potential employees express themselves in a manner that probably wouldn’t sit well with potential employers. His example of one of those expressions, and it was a funny one especially because it seemed like half the audience had no idea what he was talking about, was a keg stand.

No, not keg stands.

If it was valuable to his company, something that Mark Zuckerberg remarked about last night in regards to Google, then it would be something to consider. For now though, no partnership.

Read next: Confirmed: Twitter is alpha testing its analytics product.