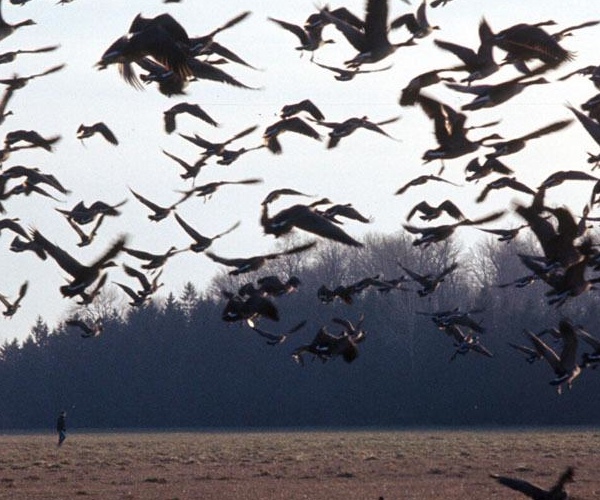 As reported by Mashable, Twitter has sent out invitations to a select group of users to test a new analytics product. Twitter confirmed that they’ve given a very small group of Twitter users access to a simple and straightforward analytics dashboard, as part of an alpha test. The first group of testers includes “users who have worked with Twitter and are doing interesting things with their Twitter accounts.” At this time, Twitter does not have a timeline for a wider distribution.

Twitter also partnered with Gnip today, a company that will sub-license access to public Tweets and give developers an efficient way to access the Twitter stream for analytics purposes. According to Twitter, “There’s a strong corporate demand for better monitoring and analytics tools, and we want to help developers take advantage of this significant opportunity.”

In September, we reported that Twitter would start beta testing a FREE-to-use analytics dashboard with a limited number of users by the end of 2010. In June, we wrote that Twitter had acquired Smallthought Systems, the company the brought you Trendly, a service that tracks a site’s data from the outside, fuses Google Analytics, and provides true, sensible insights.

Clearly, at a suspected valuation of $3 billion and with over 65 million tweets per day, there is something worth measuring here. Which is why numerous third party companies have popped up to analyze tweets, track re-tweets, analyze followers and unfollowers and even provide insight into which tweet was responsible for the unfollow. Twitter said they are “experimenting with tools like this to give users insight on how to make their Tweets more compelling for Twitter users.” If Twitter unleashes its own analytics product, third party social media analytic systems, prepare for a Hitchcock like annihilation by the Twitter birds.

Check out these screenshots below via Mashable. Read next: The number of apps for Windows Phone 7 has doubled so far this month