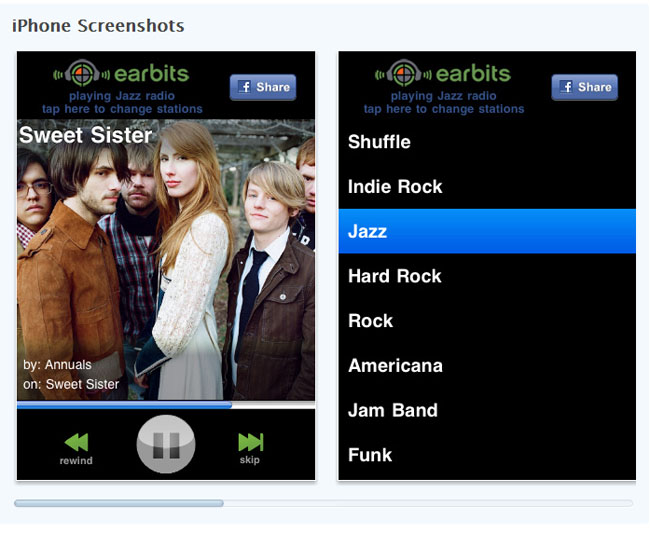 That’s 48,000 people per day, which for those without ready access to an abacus, is a million new users per month. This means it should be hitting the hundred million mark by the end of the year, almost a fifth the number of members Facebook currently has. Not bad for a platform that’s really only taken-off in four countries.

But it’s for this very reason that VK’s membership will probably start to plateau, given that the cumulative population of Russia, Ukraine, Belarus and Kazakhstan amounts to a little over 200 million people. And when you consider that the Internet penetration of these countries is about half that of many western countries, that member counter could well grind to a halt any month now.

Even when you consider the fairly large Russian-speaking communities across the world, in places such as Germany and the US, it still doesn’t give VK a massive market to tap into.

However, VK is available in almost seventy languages – the same number as Facebook. So does this mean that VK will one day overtake Zucker’s all-conquering behemoth as the number one social networking platform? No, it most certainly won’t.

The inherent limitations of a platform that sees its popularity limited to a handful of (albeit pretty large) European/Asian countries is only part of the problem. The other big problem VK faces is that Mark Zuckerberg has previously stated that Russia, Japan, China and South Korea are among the few remaining countries that Facebook doesn’t rule the roost in. And he definitely has at least one eye on Russia.

Facebook currently has 2.3 million members in Russia which, for a country of 142 million people, is nothing to shout about. But it has grown by 1.2 million people in the past six months alone…half a million of which joined in the past month. That’s a rather frightening growth spurt.

Russia is now one of Facebook’s biggest growth markets. Of course, it goes without saying that the fastest growth will normally take place in countries with the lowest penetration. If the sole member in Timor-Leste gets his brother to join, then that’s Facebook’s local membership up 100% right there.

But Russia’s number one search engine Yandex has entered into a deal with Facebook which could mean ts growth in Russia will rocket over the next year. For Facebook, the deal means its visibility on Russia’s version of Google will increase significantly. And for Yandex, they can tap into the wealth of content Facebook brings to the table.

Given that Russia is, well, a very large country and it has a cold climate, this helps explain why social networking is particularly popular there – indeed, it’s often said that Russia has the most engaged social networkers of any country. With Internet penetration growing, only time will tell whether VK or Facebook come out on top. But consider this:

Given Facebook’s global popularity, more people are likely to jump ship from VK to Facebook than the other way around – irrespective of how many languages VK offers. And with the Yandex deal signed and sealed, expect to see Facebook go from strength to strength in Russia over the next twelve months and beyond.

In fact, Facebook may well hit a billion users worldwide before VK even hits 200 million. Not that VK’s owners will mind too much – Digital Sky Technologies (DST) has shares in Facebook too. So where there’s winners, it seems, there’s winners too.

Read next: Want to buy a Samsung Galaxy Tab? Here's what you need to know