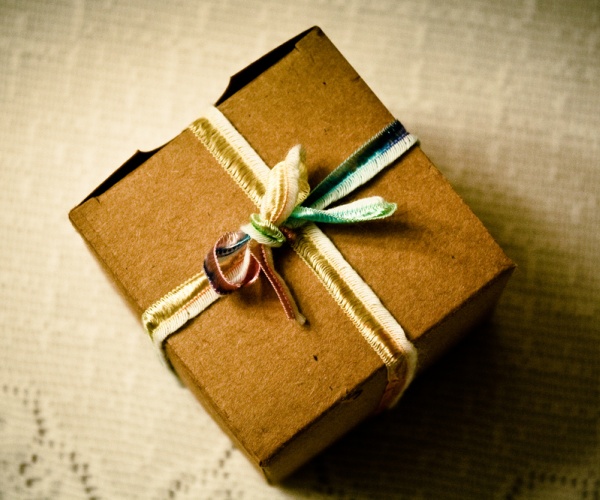 Read next: Star Wars: The sexiest R2D2 you've ever seen