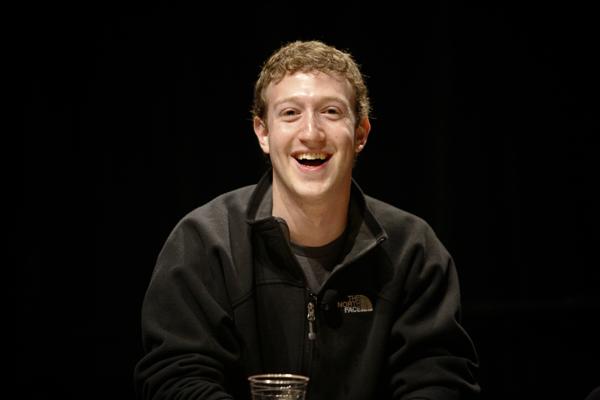 Facebook founder Mark Zuckerberg has reportedly been using Facebook Questions to compile suggestions for an upcoming visit to China. According to Oliver Chiang, Zuckerberg has been keeping tabs on suggestions for cities and attractions to visit in China. Apparently he asked, “What are the best mandarin [sic]-speaking cities to visit in China?”, and has been following answers to another user’s question, “What are the must see/things to do in Shanghai and Beijing?”.

A trip has not been confirmed as yet, but Zuckerberg has previously announced that he is learning to speak Mandarin, China’s official language, as well as working towards understanding China’s culture. China is one of a few countries where Facebook is not yet top dog. Others include Japan, South Korea and Russia.

A business trip to China is likely to be on the cards at some point for Zuckerberg, as Facebook continues to expand its user-base around the world. Understanding the language and cultural differences before visiting is obviously important to Zuckerberg, as he noted earlier this year:

“I don’t want Facebook to be an American company – obviously, we are in America – but I don’t want it to be this company that just spreads American values all across the world”

Read next: Scan2List - Did Australia just get the world's best shopping list app?