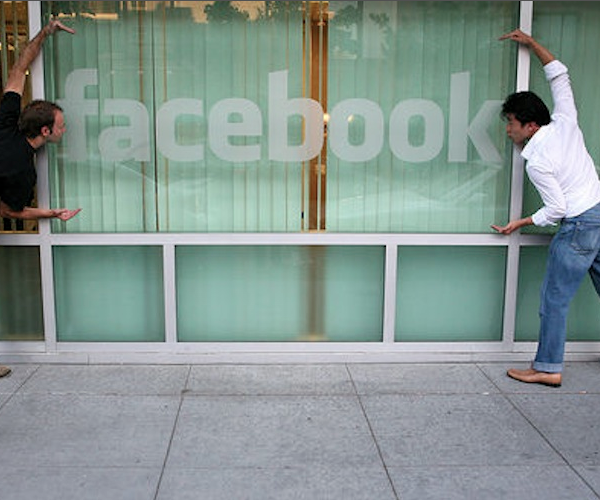 Read next: Facebook is very confidently just getting warmed up with Places