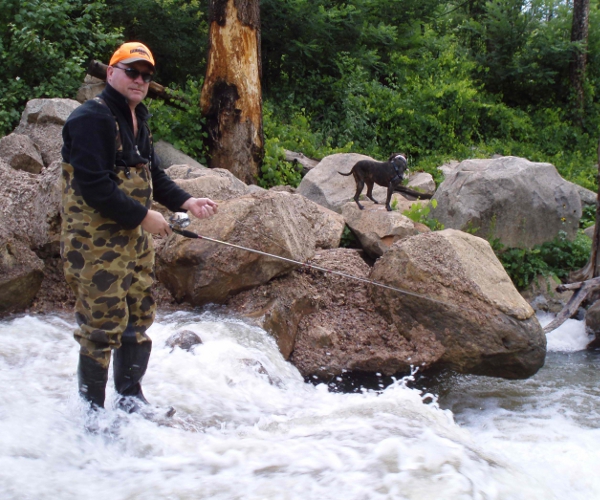 According to AdAge, which is sourcing “according to people familiar with the matter”, Twitter will start serving in-stream ads on Twitter today in Hootsuite only (Update: watch our video interview with a Hootsuite exec about this development), with Starbucks, Virgin and Red Bull as the first brands to purchase ad space.

Everyone knew that this day was coming, we just didn’t know when. According to AdAge, Twitter will be using an algorithm that:

Users will be targeted based on the kinds of people and products they already follow, though not all users will necessarily see ads. For example, someone who follows other coffee companies or who follows people who write about coffee would be a target candidate for a Starbucks-paid Tweet.

Though Twitter would not comment on this story for AdAge, Hootsuite CEO Ryan Holmes was quoted by AdAge as saying:

If results are good on Hootsuite, expect Twitter to roll out in-stream ads to other services and Twitter.com relatively soon. We’ve emailed Twitter for comment. We also emailed Starbucks, and they have told us that they will be releasing a post on this at noon PDT, so we’ll update with that.

UPDATE: A Starbucks spokesperson got back to us via email confirming that it will be a part of “this new product from Twitter”:

Starbucks continues to explore new and exciting ways to engage with customers online. We can confirm that we will use this new product from Twitter. At this time we do not have any additional details to share.

Back in May, Twitter banned all third-party apps from providing in-stream advertising in a move that was seen as a killer blow to services like Ad.ly.

UPDATE 2: Twitter has posted a blog posted with detailing the testing of ads in the timeline.

As we have done since the beginning of our Promoted product efforts, Twitter is taking a deliberate and thoughtful approach to this test. We’re carefully looking at how Twitter users react to and engage with Promoted Tweets in the timeline. We want to display Promoted Tweets in a way that’s both useful and authentic to the Twitter experience.

UPDATE 3: Hootsuite has just contributed a blog post of its own about these promoted in-stream tweets and has included the first screenshot we’ve seen of the actual in-stream ads with a tweet from Conan O’Brien’s Team Coco:

Users will see messages which are relevant to their interests and behaviors – some users will rarely see Promoted Tweets, while other users will be presented with appropriate tweets more frequently based on a variety indicators. If a Promoted Tweets fail to garner user engagement, it will be dropped or modified….

The recent release of Promoted Tweets in Search and Promoted Trends was met with a positive reaction by HootSuite users who appreciated the nuanced and unobtrusive delivery. Of course, some users will simply not be interested so HootSuite provides an option for Pro account holders to opt-out of seeing the Promoted Tweets if they prefer. We look forward to seeing the response to this new offering.

If you use Hootsuite and spot any ads in your timeline, do let us know by sending a screenshot to [email protected].

Read next: Time management without timers? That's the draw of Chrometa.