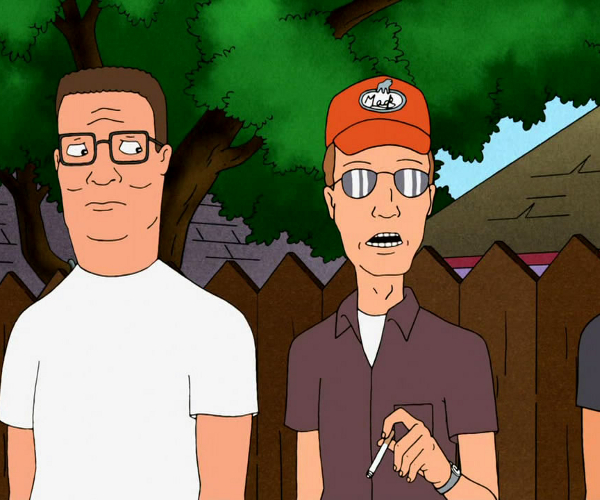 Investor Dave McClure today published a post that he’d “held off writing…for a long time” discussing how he thinks that there is “something wrong with the Internet” and that he thinks he’s figured out what that “it” is. Here’s a summary of what he says and then our reaction.

In his first assertion, McClure is mainly pointing to the fact that he has too many “friends” on Facebook (about 2,000) and that even those users that have only a few hundred “friends” must still be feeling the same as he is – that it’s just too public and not intimate with that many people listening.

His second assertion says that value lies in the extremes; basically that for celebrities, brands, etc, Twitter is doing a great job because it allows them to reach out to many people without having to be their “friends”. However, where he contends that Facebook should have the advantage over Twitter – in very private conversations with a select few – he doesn’t believe that Facebook currently handles that well either.

Finally, McClure explains that “intimacy” is defined by shared context, strength of connection and how long people have known each other. He says that when intimacy is achieved, “the conversation literally explodes with information”, and that information will lead to monetization, “that might just monetize more powerfully with 3 close friends, than they do with 300 acquaintances.” He concludes by saying that Facebook should watch out for new social network contenders that take intimacy and privacy more seriously than Facebook, not just because it will put that new network in line with regulators/the public, but also because it will lead to better monetization.

First of all, McClure is correct that even “normal people” often have too many “friends” on Facebook – most people just didn’t think too much about adding a person as a friend, especially when Facebook was exploding a couple of years ago (not that its really slowed down that much). McClure is also right to say that Facebook has encouraged this, and the business reason is simple: Facebook wants as many people on its site as possible, sharing as much as they can as publicly as they can so that it can make its money off of display (and possibly in the future search) advertising.

McClure is an ex-early-PayPal-employee and as such puts a lot of weight into transactional monetization – we’ve heard him say as much in public a number of times. So it makes perfect sense that he is looking for a social network that will provide deep conversations that lead to a transaction – and there is nothing wrong with that model at all – it’s just not what Facebook’s model is. Yes, there are Facebook Credits, which are be default used in transactions, and Credits will certainly bring in a fair penny for Facebook, but mostly from games, virtual gifts, etc., at least in the near future. Is Facebook leaving money on the table by going after advertising and not transactions – some, sure, but ads have worked before and certainly seem to be working well for Facebook so far (even though it is just really getting started).

So can Facebook be the “intimate” social network that McClure envisions – we’d say yes, on the condition that that is what Facebook – and more importantly the majority of its users – want. Facebook has enabled friends lists for a long time, though how many users use those lists to selectively share data we don’t know. However, the functionality is already there (though Facebook doesn’t do a good job of letting you make any list a priority). There is of course the issue of sharing something private to a few people and then – perhaps by accident – they then share it out to all of their friends, but that is kind of a reflection of life and the Internet – if you put it online, you lose all control. So if Facebook wants to, it could emphasize the things that McClure is talking about, but we kind of doubt that it ever will, at least at its core.

So where does that leave us? Do people really want the kind of social network that McClure is predicting? Well, people certainly want their privacy, that’s for sure. That said, if we’re just talking about out BFFs as McClure puts it, do we really need a social “network” to accomplish that? Are half a dozen of your closest friends a “network”? They would seem like more of a node to us, with a network of nodes (which is of course basically what a social network is) perhaps forming around these super-private/select groups. Perhaps someone can accomplish what McClure wants using Facebook Connect? Is “www.therealfacebook.com” taken? Add in a purchasing/reservation layer to it, try to give users the ability to completely delete what they’ve posted (that’ll probably never happen) and give some (possibly SMS-linked) form of one-to-one and one-to-a-few communication, and perhaps it would take off. Or perhaps everyone would just stay on Facebook.

Let us know what you think about either McClure’s and/or our assessment – how would you propose to take down Facebook?

Read next: Google Books to get "Rich Results" starting today