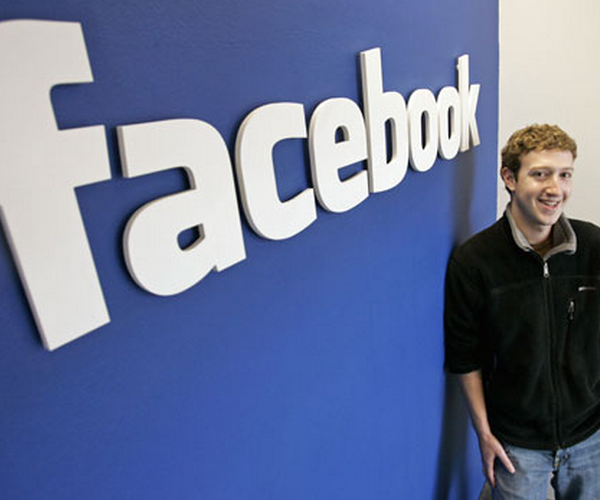 According to reports, Facebook is preparing to launch a new game-focused portal to promote and facilitate gaming on the social service. This comes on the back of the games dashboard that Facebook released earlier this year.

Leena Rao, who is in contact with the leaking sources said the following:

Details are sparse at this point, but the portal will present a new, more feature rich way to both find games and play games within the social network. We are told that Facebook will launch the portal with a number of game publishers as partners.

While gaming on Facebook is a very popular activity, ever since Facebook first launched its platform managing games and other applications has hardly been a simple task. This new Facebook product will help to solve that lingering weakness.

This does not come as a surprise. As we reported previously, Facebook has been working to alleviate the problem of poor user interface design in regards to gaming for some time. Expect to see this in November.