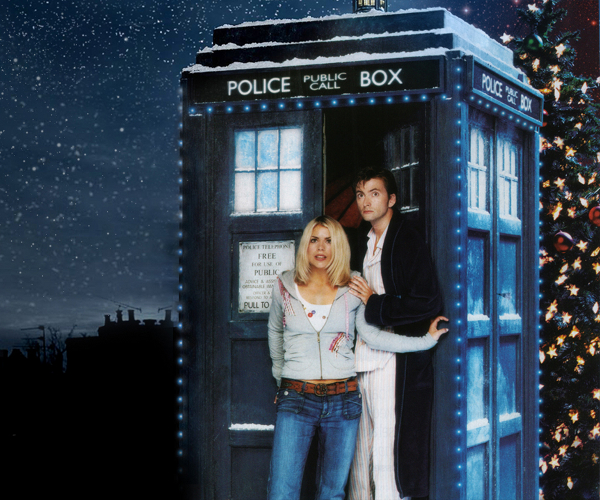 Just in time for Halloween, a spooky, science fiction, conspiracy theory is taking the Internet by storm today: video of a purported time traveling old woman on a cell phone outside of the Chinese Theater in Hollywood in 1928, on her way to see a Charlie Chaplin movie apparently.

The video has already been viewed over 1.6 million times.

The footage – supposedly in an extras section of a Charlie Chaplin DVD box set – was found by Irish director George Clarke (he seems to direct B-movie zombie movies), who showed it to a live audience and has watched it over and over again for a year he says. Finally, he decided to show it to the world in the video below. More than one reviewer is asking for other people that own this box set (the movie is “The Circus”) to also find this footage in case it is a hoax, but for now, we’ll go with it and say that this is actually form the premier of the movie (to Clarke’s credit, he does ask viewers to also confirm that he doesn’t have a unique copy).

If so, what could she (or as Clarke mentions a few times, possibly “he” – i.e. a man in drag) be doing? Clearly, the person is holding something, and is talking. MSNBC talked to historical experts that say it could be an old-fashioned hearing aid, but they can’t really say why the person would be talking the way she/he is.

Could the person actually be yelling at the someone, maybe the guy in front of her? Doesn’t really seem so. Could the person just be holding something and talking to herself? Maybe a little not all there? We’ll leave it to you to decide – watch the video and then leave us your theories below. Is it real? Is it a cell phone? Do you believe in time travel?