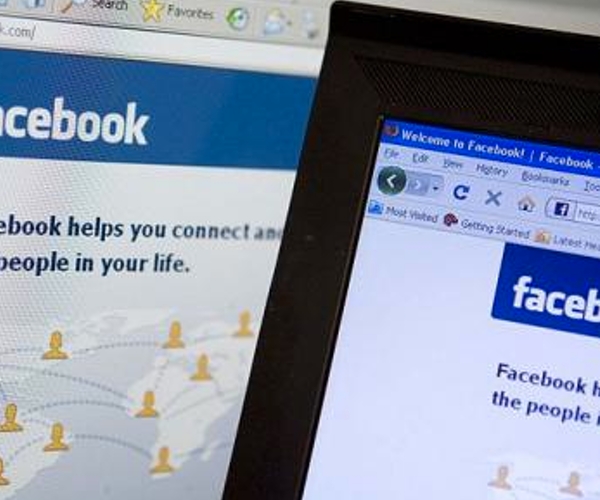 Most people have about 150 (varies from country to country) friends on Facebook as an average. Thats a lot of people to keep track of. Just imagine having that amount of people in the real world to look after and keep happy. This being the digital world it’s inevitable that every once in a while you are going to lose a couple of these friends and there is an interesting story here about what causes people to un-friend you on Facebook. Whatever reason somebody has chosen to un-friend you there is no alert on Facebook to tell you that you have lost a connection and the chances are that you will miss the un-friending. With that in mind and to arm you with the best possible information I thought I would share some of the ways in which you can tract exactly who un-friends you on Facebook… This is a simple little greasemonkey script that you can install in a couple of seconds that will let you know as soon as somebody has removed you from Facebook as a freind. With over 10 million installs of this little script it is clear that a large amount of people are interested to see who has removed them as a friend on Facebook. The old saying of “there is an app for that” rings true here as well because yes you have guessed correctly there is indeed an iPhone app to let you know if any of your friends have removed you from Facebook. The app is fairly simple and sits as a standalone app outside the native Facebook app itself but it does do exactly what it says on the tin by letting you know when somebody has removed you as a friend on Facebook. The price to pay for letting you know which of your friends have stabbed you in the virtual back? A paltry $0.79
So there you have it, two simple ways of telling when somebody has removed you as a friend on Facebook. Not only will you be able to check on your regular computer but you’ll also have access to an app you phone as well so as you can check 24/7 if people are dropping you as a friend! Of course the alternative for the rest of us who are not that bothered about who our friends are on Facebook is that we could just forget about it all and just concentrate on communicating with our real friends.

Read next: Compared to you, most people seem dumb