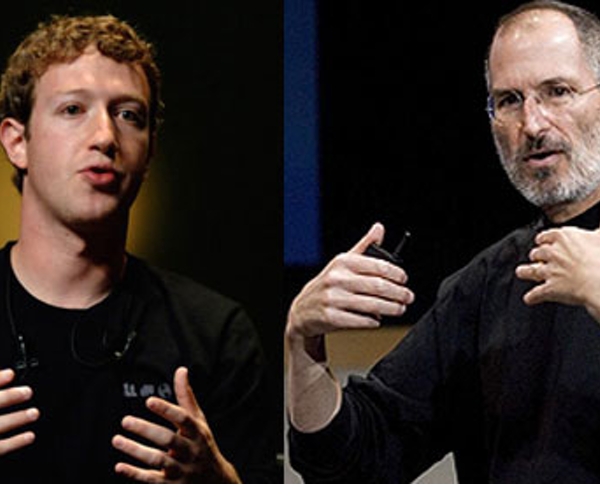 Earlier today Mashable broke a rumor that Facebook would be taking investment from Apple in a new Series E round of funding. Understandably, twitter is abuzz with discussion but a sharp response from Facebook’s Director of Corporate Communications Larry Yu to flatly deny the rumor should bring that to an end.

Needless to say; Yu claiming there’s no truth to the rumor doesn’t necessarily mean the rumors are false, it simply means Yu isn’t aware of any future rounds of investment and certainly not one from Apple. Of course the chances of an investment from Apple are slim to say the least. With $836M in funding already and investors including Apple rivals Microsoft, Jobs getting a piece of Facebook pie is hard to believe.

The rumors of an acquisition initially stemmed from a reported meeting between Apple’s Steve Jobs and Facebook’s Zuckerberg. The meeting, supposedly held at Jobs’ home, was arranged to discuss Facebook’s integration within Apple’s new “music social network” Ping. Of course, the blogosphere began to consider whether there was more to this meeting; an investment or even a potential acquisition.

That meeting along with a supposed tipster claiming an Apple investment  and you’ve got enough to get the interwebs talking and believing.