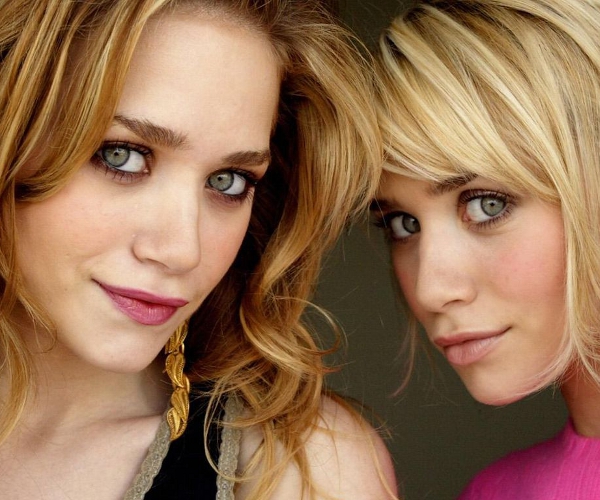 Over the last couple of days, we noticed what seemed to be a new recommendation feature on Twitter called “Similar to You”. We reached out to Twitter just now to ask about it, and found out that Twitter has been quietly testing this since July with a limited number of users.

According to Twitter, “Similar to You” is, “a listing of users that are similar to a given user, which appear on each user’s profile. A user can view his/her own profile and can ‘hide’ any users they don’t want others to see suggested as similar to them,” that displays both users that a you already follow, as well as users that you don’t (with a “Follow” link to the right of the username).

We were a little confused about what the point was of this feature vis-a-vis the “Who to Follow” recommendation feature (which as we said earlier this week, is getting very good) and Twitter’s answer was intriguing:

“It’s useful because it shows you the accounts that Twitter is suggesting as similar to you. Perhaps more useful is that you can see similar accounts when you’re viewing the profiles of other users.”

Right, now that makes a lot of sense: show me people that Twitter thinks have the same interests/social graph as I do, and then I’m more likely to follow either that person (if I’m not already) or the people that are like the person that I’m like (and that I already follow). So if A is like B and B is like C then A is like C. Dead simple idea and brilliant.

That said…the current execution isn’t perfect. It took a couple of back and forth emails for us to get that – the way it is set up right now is just not intuitive, especially when it shows people that you already follow – our first thought was, “Yeah, and? Already knew that, thanks.” Now, however, it makes complete sense, but Twitter needs to package it a lot better so that users can take advantage of it. Right now, you have to a) understand why Twitter is showing you “Similar to You” and then b) understand that if you are A and want to find C, that you need to go to B’s profile page (like we did below). There just must be a simpler way.

If Twitter can make this process smoother, then “Similar to You” could be even more effective for many people than “Who to Follow”.

Note: Twitter says that this feature has not rolled out to 100% of users and is still testing.

Read next: Microsoft: what are you talking about, you can use the WP7 camera in your app