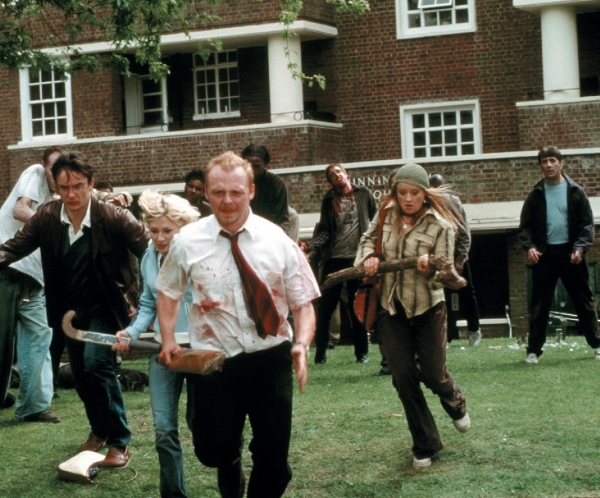 That’s Sears.com tagline right now on the new hilarious zombie-fied Halloween-alternate homepage. Whoever is behind this hit all of the right zombie buttons, as the smallest detail hasn’t been overlooked.

Here’s just some of the other tag lines from the hilarious site:

Of course, what would Sears be without appliances…

Cool pictures and taglines are far from all either. You can “Switch to Zombian” which changes all the text on the page to text like “zambah zhaar rah nah” and “habganna ana”, you can try out the “Zombie Friend Maker” (see the first video below), and check out the ZombieShopper YouTube and Twitter accounts, where the undead tweet things like, “Yes, @hierodula. I got my Halloween costume from Sears apparel. I’m going to be a “human”.”