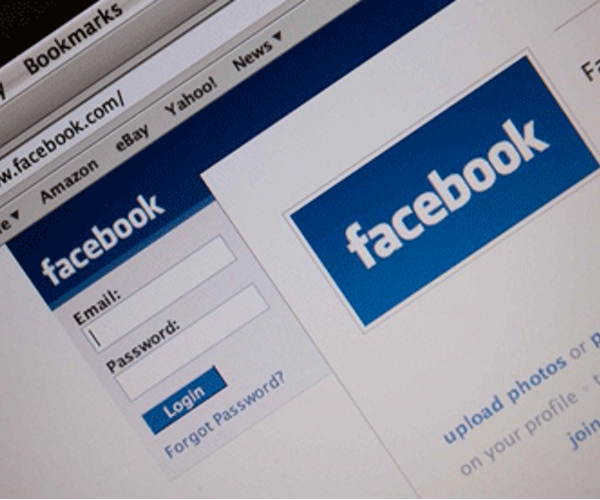 But rather than Facebook ruling the roost in Brazil, Google’s Orkut has always outgunned its social networking peers by quite some distance. In August, it was reported that Orkut had around 28 million users in Brazil, almost 500% more than Facebook, which has less than 6 million users.

Traditionally, Orkut has always had a strong following in both Brazil and India, but the latter of these was overtaken by Facebook as the number one social networking platform in August. So can we expect Brazil to follow suit any time soon?

Figures released by Inside Facebook last week revealed that Brazil just crept into Facebook’s top 20 country list at the bottom of the pile. But on closer inspection, Brazil enjoyed the fastest growth in Facebook uptake in the second-tier – ‘11th-20th ranked’ – countries, with the number of users jumping over 250% in the twelve months to October 2010.

Continuing on this trajectory, Brazil is likely to hit 10 million users sometime in 2011. This growth may in part be due to Facebook’s activity in the area, as it has tried to lure the local online population away from a network that has over half its users in Brazil.

In September last year, Facebook’s existing users in Brazil were invited to import their contacts directly into Facebook thanks to a new tool. They were then told which of their Orkut contacts also had a Facebook account – then were invited to send a friend request. So this may well have a large part to play in the growth of Facebook over the past year.

The figures from the study also show that Facebook has a mere 3.1% penetration in Brazil, but this statistic is based on the country’s entire population, not just its online population.

Iceland, incidentally, comes top in terms of Facebook penetration, with 54.8% of the population using it, and it’s no coincidence that Iceland has one of the highest overall Internet penetration rates in the world (strangely, second to the Falkland Islands), with almost 98% of the Icelandic population surfing the cyber highway.

As online populations start to grow at a faster rate in developing countries, there’s bound to be a Facebook boom in Brazil very soon, with an exponential growth spurt on the horizon.

Furthermore, Orkut had a big head start in Brazil and has been growing in popularity for over five years there. Facebook has only been available in Portuguese for a couple of years, after Google had already upped its Orkut sticks and shifted permanently to be managed and operated on the ground in Brazil.

Facebook doesn’t even have an office in South America yet, let alone in Brazil. It recently opened an office in Hyderabad though, not long after it overtook Orkut as the number one social networking platform in India – the second most populated country on the planet.

As Facebook goes from strength to strength in Brazil, there’s a fair chance the country will be Facebook’s first South American hub. It may be the only Portuguese-speaking country on the continent, but with around 200 million people living there, it is the world’s fifth most populated country and constitutes roughly half the population of the whole of South America. That’s a lot of amigos for Facebook to make.

Read next: Would the "It Gets Better" campaign have worked on its own participants?