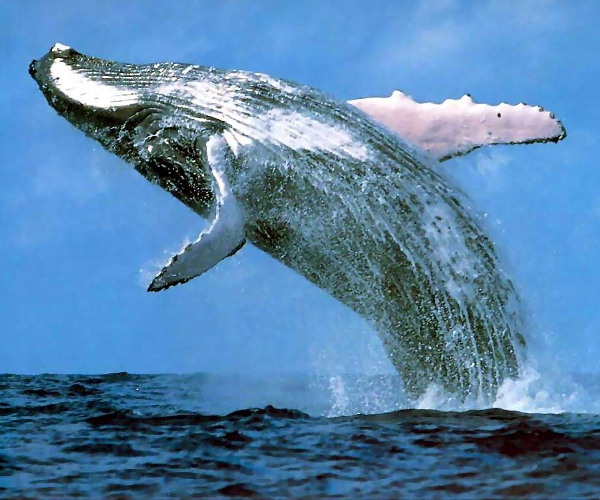 Read next: All users have access to the new Twitter.com, old design gone in weeks