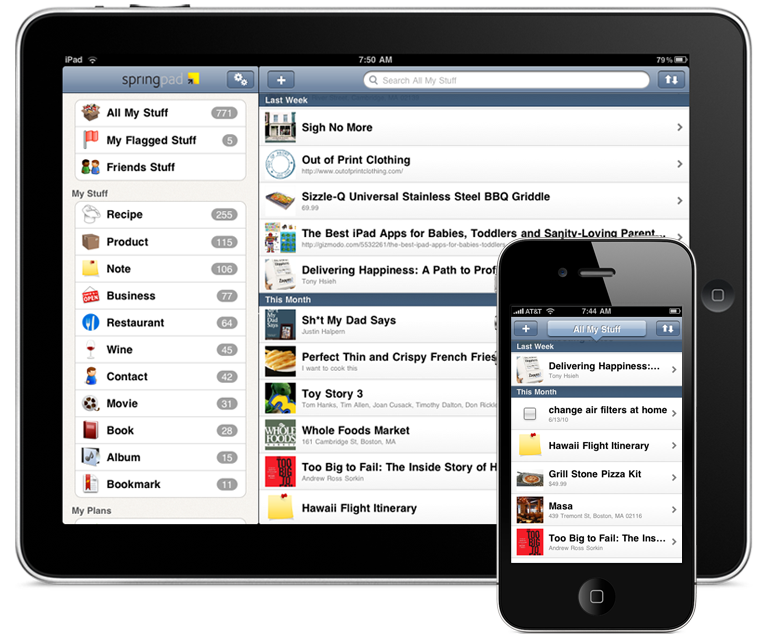 This week we reported on a system that will allow body organs to send health updates to their owners’ mobile phones, which can then be forwarded to doctors via the Internet. The reaction from readers was a mixture of “Wow, that’s amazing!” and “That’s frightening”.

The fact is, as time goes on our bodies will have increasing opportunities “Go online”, and it may well become the norm. The consequences of that could usher in a brave new frontier in human evolution, or end in horrific new possibilities for warfare and dictatorship.

There are already ways for us to share basic body data online. The Withings Scale can send your weight, body mass index and fatty mass to an online service that allows you to track your health over time, accessing your stats via the web or an iPhone app. You can even share your latest weight reading via Twitter or Facebook if you like. Nike+ is one of a number of services doing similar things for running. The sports brand offers a range of solutions that connect Apple devices to your running performance, allowing you to view stats for your runs; view the route you took on a map and even share all this data with friends online. RunKeeper, Endomondo, Sports Tracker and others offer similar features.

Google Health and Microsoft HealthVault are among the services that allow you to pull your health records into one place. Products like this are particularly useful in countries where there is a competitive private health market, such as the US. Being able to keep your own record of your health (entered manually or in some cases fed in automatically by healthcare providers that offer the ability or via telehealth services) is useful if you’re likely to be changing providers regularly.

So, we’re already able to upload and share a wide range of health information online, but this is just the beginning. It only takes a small leap of imagination to see where we may well be headed.

The future of our bodies online As the Withings Scale and Nike+ show, it’s already easy to combine simple sensors with an Internet connection to share body information on the web. What’s next?

Imagine a microphone you wear around your neck that monitors your voice. Google has shown that mass-market voice recognition is perfectly possible now. With a microphone worn at all times, brands could offer competitions which track how often you talk about them in a positive light and give prizes to those who are the best “brand ambassadors”. Speakers at conferences could “live stream” a transcript of their talk as it happens.

A range of sensors could be used to monitor all manner of body activity, either for health reasons, for entertainment or for monitoring wider social trends. Streaming your heart rate, breathing rate, sweat levels and location simultaneously could be used for measuring what places are making people anxious, excited or calm at a particular time. Lots of people getting anxious at the same time in the same place? There’s likely to be something notable going on. That’s just sensors on the outside of our bodies; imagine what implants could do. The organ sensors we began this post with might be just the start. There are already Internet-connected pacemakers, where might we end up? If an Internet-connected implant was attached to our brain at all times, interpreting our thoughts, we may be able to dictate an email by thought alone or order a pizza for when we get home just by thinking about it.

This may sound like science fiction, but our knowledge of how the brain works is increasing, with brain-controlled movement of prosthetic limbs and even “mind reading” developing. It may not be next year, or even this decade but our brains could well be Internet-connected eventually. You think people would reject such an idea? Not everyone would opt for such an “enhancement” but if the benefits are great enough, some would. Back in 2007, 11% of respondents in a survey said they were very or somewhat likely to accept an online brain implant if it could be done safely.

If we do go down the route of Internet-connected implants, the potential for governments to monitor their citizens in the same way pets are “chipped” is disturbing. Dictators so inclined could keep an eye on citizens in real time – their locations, their thoughts, what they say, via an implant inserted at birth or later in life.

Consider also the possibility for people finding out how to attack the Internet-connected implants. The line between computer virus and “real” virus could be crossed with disturbing consequences.

It may sound like a distant nightmare but it’s a perfectly possible conclusion for a sequence of technologies that are already being developed. Just be thankful that you’re likely to be dead before the scenario rears its head.