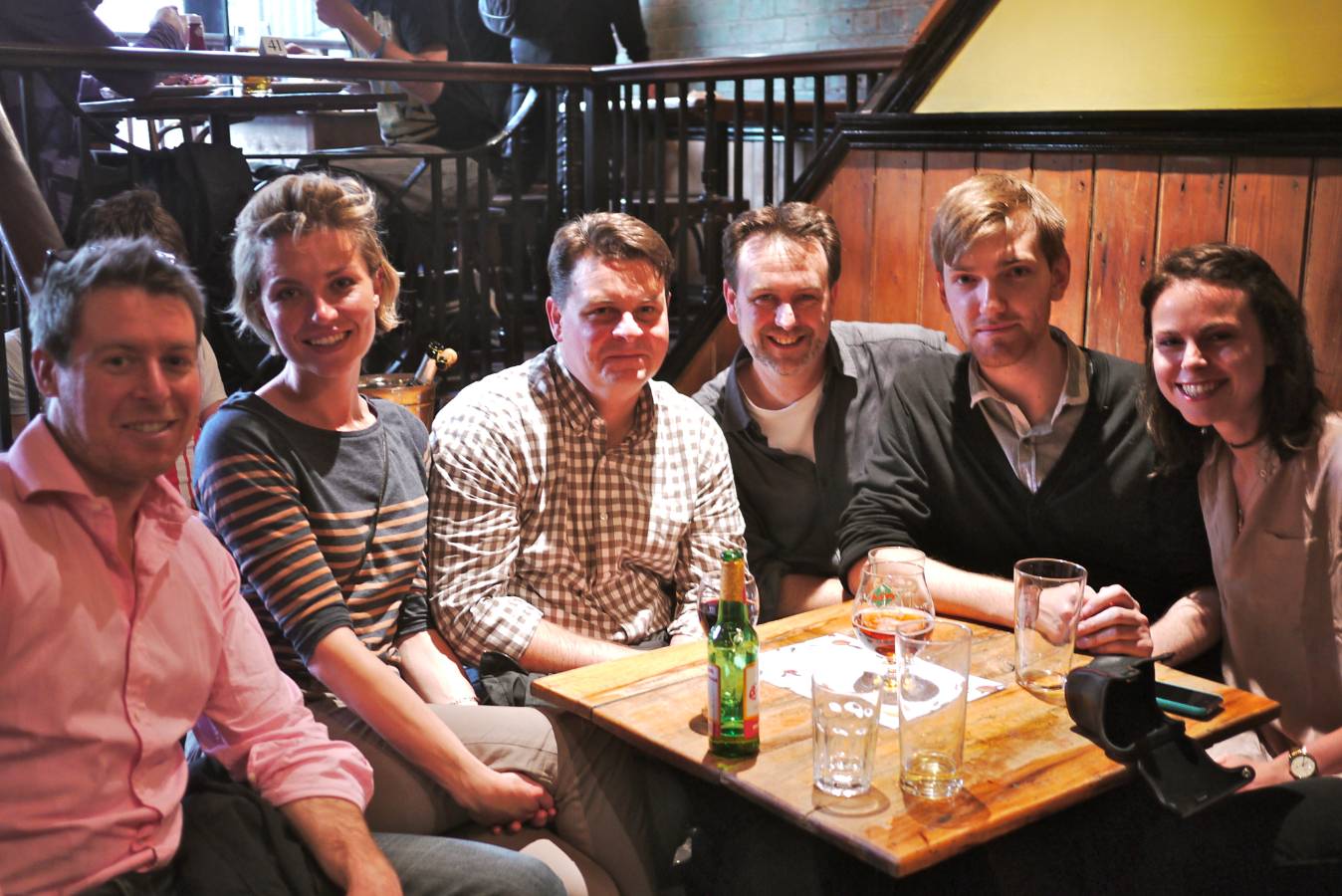 As social media becomes an increasingly important part of life, it’s perhaps unsurprising to find out that parents are creating digital presences for their children – sometimes while they’re still in the womb.

You may think that it would only be a handful of particularly geeky parents who would bother to set up a Twitter or Facebook account for their unborn child, but a study published today by Internet security firm AVG found that 5% of babies under 2 have social media profiles, while 7% have an email address.

The main reason for doing this, it seems, is to share baby scans and and information about the pregnancy with family and friends. Meanwhile, many more babies are “online” in some form or other. 23% of fetuses had images of their antenatal scans uploaded before birth.

The idea of babies having an online presence before birth and in early life shouldn’t be  surprising, giving the growth of social media in recent years. A positive side effect of the phenomenon, although the study didn’t go into it, is that parents are ‘reserving a patch of the Internet’ for their kids. That said, Twitter Facebook may well be irrelevant by the time the children in question are able to take advantage of their profiles, superceded by newer and more powerful social technology.

So really, setting up a social media profile for your unborn son or daughter may end up being as useful as giving them a 5.25 inch floppy disk would be today. I suppose that means that it’s a good thing that they’ll be able to download their Facebook profile data to take elsewhere.

Update: An earlier version of this post said 5% of unborn babies had a social media profile, the figure actually referred to babies under two. This has been corrected within the post.

Read next: The iPhone Is Coming To Verizon 'Early Next Year'