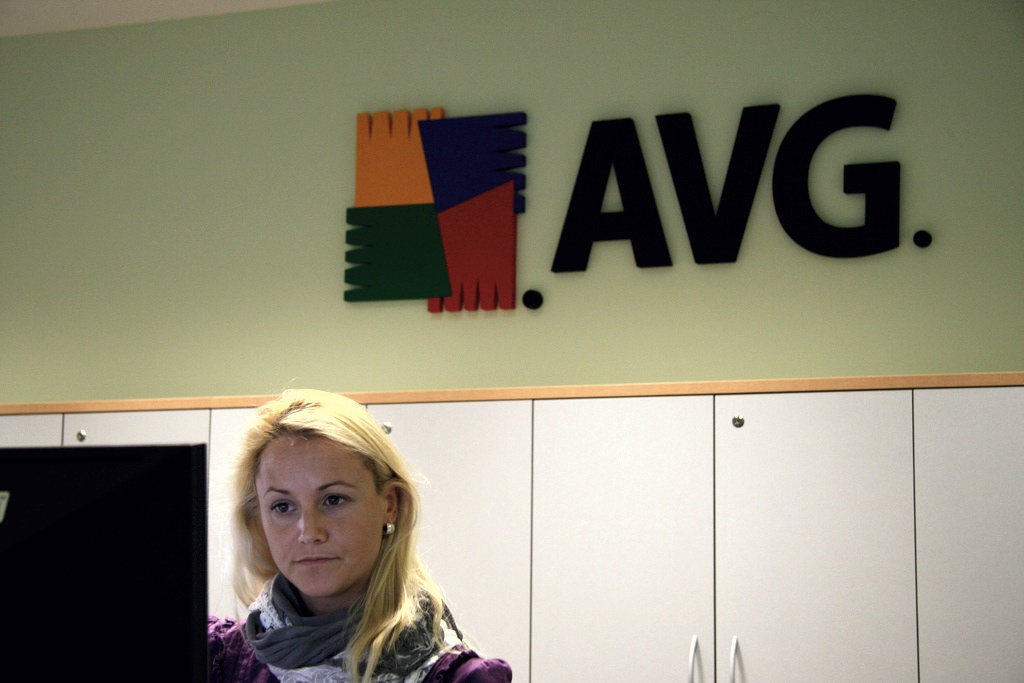 One common criticism of magazines that have iPad editions is that they tend to simply present the latest issue’s content with no way for readers to interact or comment, selling the tablet’s potential short. Despite doing well on the ‘interactivity’ front, Wired’s acclaimed app has been guilty of neglecting interaction until now.

Danish blogger Jon Lund has spotted an interesting feature in Wired’s latest issue – Facebook integration. Fittingly, the feature is built into an article about Facebook movie The Social Network. Next to a lavishly illustrated portrait of Mark Zuckerberg there’s a “Tell us what you think” button. Tap this and a page opens revealing a Facebook page where readers can have their say on the article.

It’s a cursory attempt at a dialogue between publisher and reader for sure, but at least it’s there. Lund’s a fan on the idea, saying “In this way discussions and comments on the article is (sic) removed one step from the articles themselves. It ensures the “purity” of the original article is not messed up with reader contributions. It’s the least intrusive way to bring sociality into a glossy magazine.”

Sadly, commenting isn’t present anywhere in the rest of the magazine. Maybe this was a one-off for the Facebook article but we’d like to think they’re experimenting with introducing a more fully featured commenting system to the app without spoiling the design of the magazine. We’ll drop Wired a line to see what we can discover.

Meanwhile, readers are set to get two doses of Wired each month, as the almost completely different UK edition is reporedly preparing for UK launch.

Read next: Internet Explorer Falls Below 50% Global Market Share. Chrome on the rise