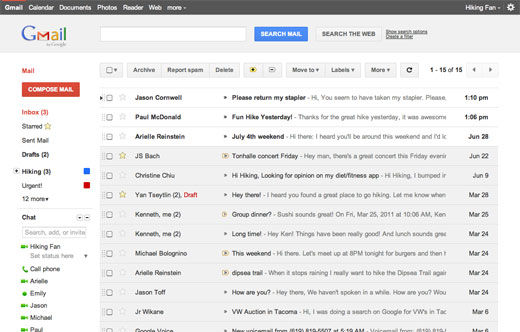 Last week I published a post titled “82% of Twitter users have less than 350 followers” on this blog with some juicy statistics generated from our Twitter Counter database. The post got a fair number of retweets (367 in the first 24 hours) and an reasonably amount of unique visitors.

The interesting thing however is the amount of traffic we got based on the number of retweets. In the first 24 hours we got 980 unique visitors in total on just that one post. 258 uniques came straight from Twitter.com and we counted another 305 from other Twitter sources such as Hootsuite, api.twitter.com, mobile.twitter.com and Seesmic.com. The other traffic was mainly from Google, Facebook and other blogs that reviewed and linked to our post.

That means that those 367 retweets generated little more than 560 unique visitors. Sure, some of those retweets generated secondary traffic because it led people to write blogposts or copy the link to Facebook, but direct traffic was fairly limited at only 1,5 clicks per retweet.

Do you have a blog and do you have different experiences with retweets? Lets us know in the comments.

Read next: Blogger earns Guinness World Record for most posts ever