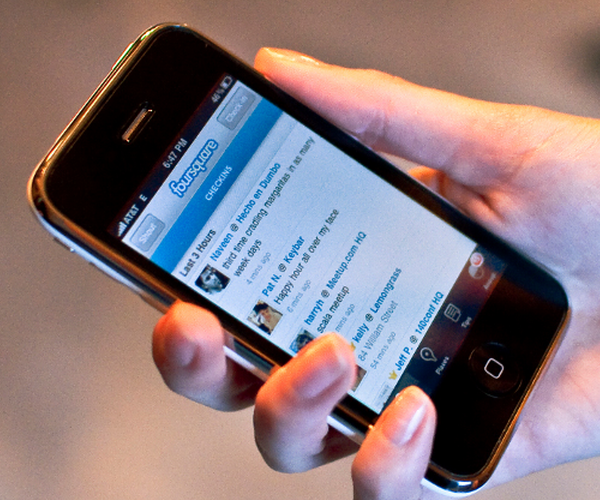 Foursquare, the popular location based social network that focuses on checking in where you go has been down for upwards of four hours. The company first blamed the downtime on server overloading, but later revised that with a 404-type image on their website that claims that they are “currently upgrading [their] servers.”

It could be that the service went down, and then the company decided to upgrade, but it is much more likely that Foursquare pulled a fail-whale and is frantically trying to get back online.

Twitter has been buzzing without stop about the down time, but the service has been near silent. Since this tweet four hours ago they have said nothing:

The tweet was passed along by Foursquare CEO Dennis Crowley, but he had nothing further to say on the matter.

Is Foursquare the new Twitter of going down, or is this just a one time fluke? Given the general durability of the service, we are likely to take the second view. This time, at least.

Allen Stern had a rather funny take on the whole situation:

We are hearing from many users (they want to remain anonymous) that they are staying at home until the service is restored. One user called us on our tips hotline noting that it just “isn’t worth going out if you can’t get a badge”.