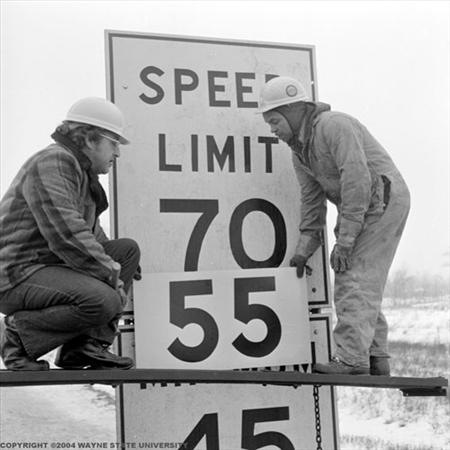 Remember when we told you that the new Twitter.com was re-engineered to use its own APIs? Well, apparently Twitter also decided to set a rate-limit for usage on Twitter.com as well. That’s right, I just got shut down for using Twitter.com too much within an hour.

I was just tooling around on Twitter curating some Twitter Lists, following new people, etc, and all of a sudden I wasn’t able to do – anything. Twitter.com completely shut me down with a pop-up message saying “Sorry! You’ve hit your hourly usage limit. Try again soon.” Here are a couple of screenshots:

So yeah, I couldn’t do anything. Couldn’t access Lists, couldn’t access Mentions, couldn’t follow anyone, etc. I was only shut down for about 10 minutes, but obviously it was totally unexpected. When Twitter redesigned Twitter.com, it obviously went the whole way – rate limits and all.

Now we are completely confused as to why Twitter didn’t just go with its Streaming API with the new design – which build in rate limits to its own service, especially when a vastly superior API is available? Should we be really surprised about the rate limits? Well, perhaps not, the API is the API after all, but still, I’m pretty surprised.

After all, one of the main reasons many people use Twitter.com is specifically to avoid rate limits.

Update #1: We’ve been reliably informed by Nick Halstead of Tweetmeme and Datasift that “You can’t do http streaming in the browser (yet) because only the very latest browsers support web sockets which are required” .  So that explains why Users Streams aren’t integrated – good to know.

So what exactly is the limit? I was barely tweeting – I was just opening up new Lists and following people. Actually as far as output goes, that hour that I went over was actually a pretty slow one for me as far as output/input goes. Could Twitter possibly think that I was some kind of bot? Doubtful. It’s Sunday (so we don’t necessarily expect a quick response of course), but we’ll send Twitter an email to see if they can better explain the rate limits.

Update #2: Twitter got back to us and pointed us to the Rate Limit FAQ page. The only mention there of Twitter limiting itself is when the documentation says under “Does dynamic rate limiting affect everyone who uses the API?” that: “When rate limits are changed, every user of the API will feel it. Some API clients, including Twitter’s own products, have additional rate limit allowances.” What those “additional rate limit allowances” are, only Twitter knows.