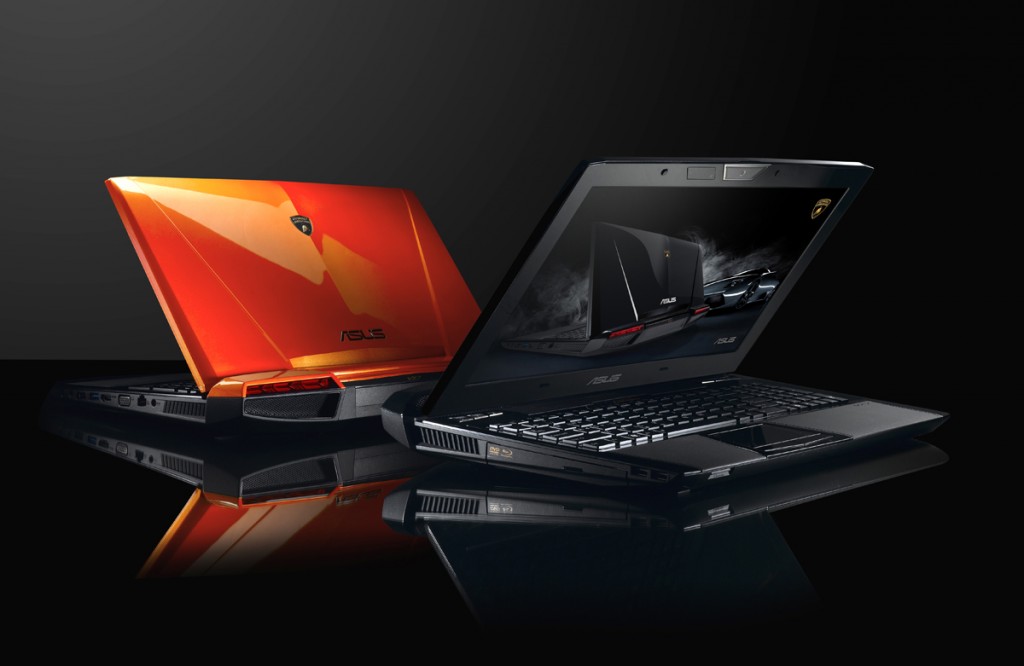 As we reported yesterday, Facebook is making some much-needed changes to the way that it handles photos. Of course, it didn’t take long for people to start calling out the death of photo stalwart Flickr, but I’m going to take the stand that Flickr has nothing to worry about.

Why, you might ask? From where I’m looking, it comes down to a couple of use-cases for each service.

Facebook is, for the vast majority of users, a social service only. They use it to talk to new people, catch up with old friends and the like. Though there is very much an active, social community on Flickr, the two are most certainly different.

On my Facebook, I’m likely to put up quick photographs of things that I do on a daily basis. I’ll toss up pictures that I randomly catch via my mobile and I’ll tag friends. Fortunately, with the new features, most all of these will be easier to do.

On my Flickr, however, it’s a more professional presentation. I’m not nearly as likely to upload random things to Flickr as I am to Facebook. Though my personal and professional sides often mingle with one another, there are still decided differences between the two. There are still many instances in which I would want to upload photos to Flickr, then use Flickr’s services to display them to their intended audience.

Sure, now you can download photos in full resolution from Facebook. Sure, there is now a lightbox viewing option with integration across the site. These are both great additions, but Flickr beat them to the punch by months. The mobile applications for the respective sites are another area in which Flickr excels. Though Facebook’s new app for both the iOS and Android platforms is good, it’s still not photo-centric.

You might remember, a few months ago, when Flickr partnered with Getty Images to allow for licensing of any image. While this is certainly a step that Facebook could take, it’s not one that’s been done yet. Put simply, Flickr is a professional photo service, that also is used by enthusiasts.

While Facebook manages to do many things (contacts, events, groups) it doesn’t do any of them, outside of networking, exceedingly well. The same, I fear, will hold true when it comes to the photo improvements. Though they’re great changes, they simply aren’t game changers.

Read next: Looking for a cofounder in the UK? MatchFounders has you covered