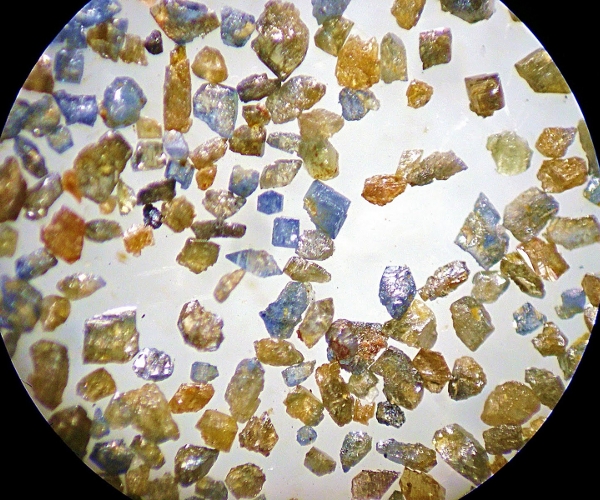 Tweetmeme CEO Nick Halstead, in San Francisco to demo the company’s still-in-alpha curation product DataSift at TechCrunch Disrupt, told us that while the major push of DataSift is to enable developers to build robust apps of their own, he also said that Tweetmeme plans to use DataSift to build its own apps to curate the social web to take on Flipboard and others.

In the video below, Halstead was hesitant to confirm this, but afterwards he did confirm with us that Tweetmeme is indeed building a news aggregation/curation app for the iPad.

DataSift is built using various APIs – though of course, it mainly uses Twitter’s API – and allows users and developers to create customized streams based on in-depth filters that include Twitter user data such as keywords from Twitter profile descriptions, location, etc. DataSift the sends out the stream through its API to clients that have integrated the service (such as Seesmic Desktop, which Tweetmeme has already built a plugin for) or for developers to use in their own apps.

Can Tweetmeme build a robust competitor to Flipboard? The proof is obviously in the pudding, so until we actually see an app, we won’t be able to know if the experience or the curation will be as slick as Flipboard. That said, from the short demo we had of DataSift and with Tweetmeme’s and Halstead’s track record, there is no reason to doubt that its inclusion into the space will make the space much more interesting at the very least. Halstead told us that DataSift will go into beta in about two months – so we won’t have to wait too long it seems to see what DataSift will be able to bring to the consumer market.

We previously covered DataSift when it was announced in mid-August.