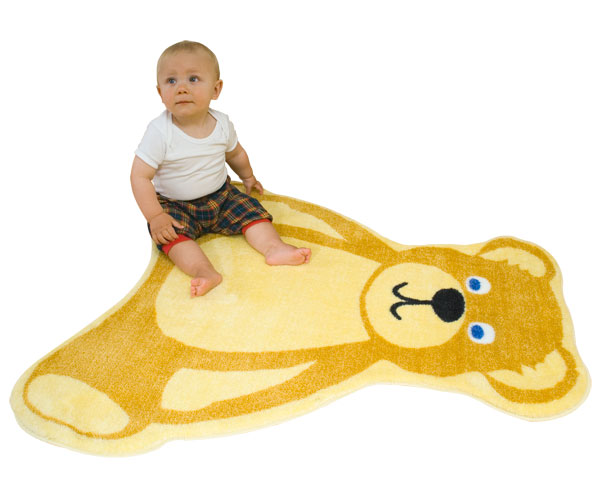 AOL has had quite a day.  First it was video content provider 5min Media, a leader in video content syndication.  You may have also heard the company acquired TechCrunch.  Now AOL has added another thing, Thing Labs in particular, confirmed on AOL’s site.

The importance of acquiring Thing Labs and its Brizzly social media reader, is first and foremost the talent associated with the acquisition.  The Thing Labs team, headed by Google and Blogger veteran Jason Shellen, will run AIM, AOL Lifestream and Brizzly, reporting to Brad Garlinghouse, president of consumer applications.

According to Garlinghouse, adding Brizzly and its developers fits in with the evolution of Lifestream, which has about 5 million users a year. “We feel good about that but there’s still a bigger opportunity and these guys bring an arsenal of ammunition to apply to that.” Shellen, who was the founding product manager of Google Reader and is on the RSS Board, gets the need to harness the power of social and media streams—and to organize them in ways that highlight quality over noise.

What do you make of AOL’s day of acquisitions?  Comment on any particular one, or all.  We’d love to hear your thoughts.