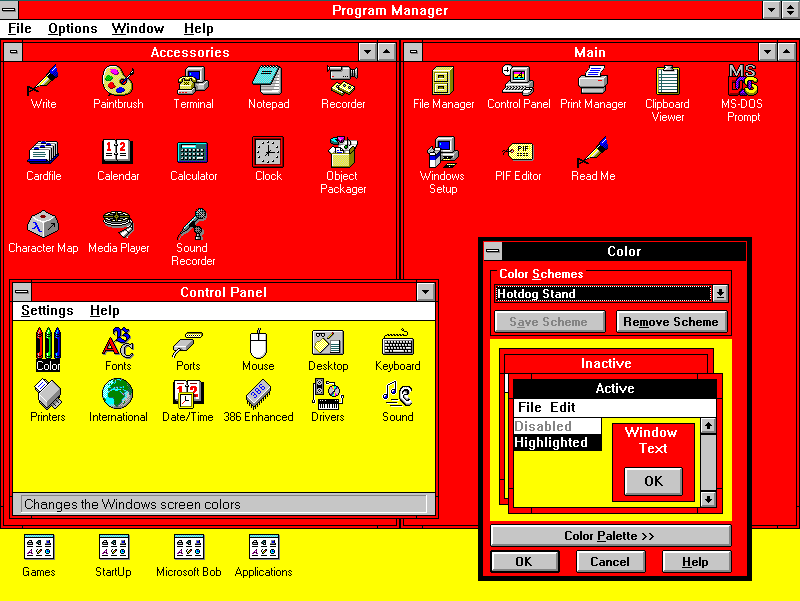 Read next: Today Is The Day That Chicago’s Tech Scene Comes Of Age