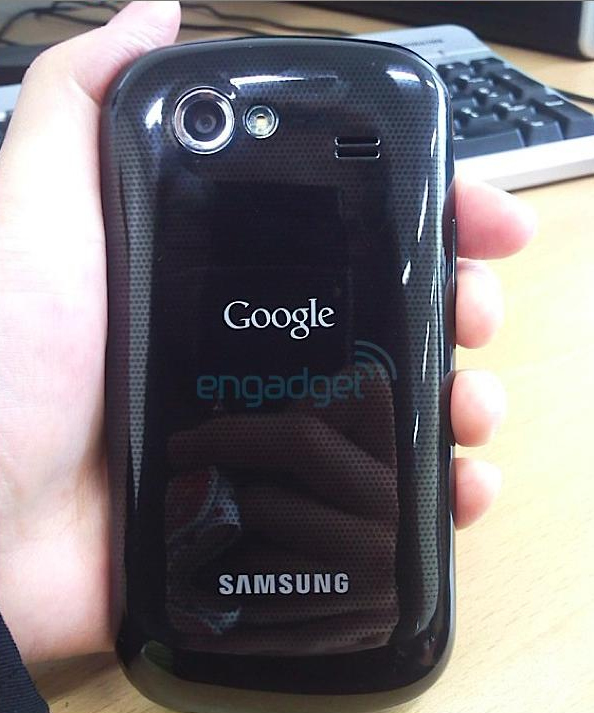 If a report today is to be believed, Twitter is all set to unveil a new “Promoted Accounts” feature.

The usually highly reliable source that is Peter Kafka over at All Things Digital’s Media Memo reports that Twitter is to offer brands (and presumably anyone with the cash to pay) a prime spot amongst the ‘Who To Follow’ recommendations on Twitter’s website.

This supposed feature will be funneled through a ‘relevancy’ filter to ensure that you only see promoted accounts that you’re likely to want to follow.

Seeing as Twitter already offers Promoted Tweets in its search results, as well as Promoted Trends, giving accounts a direct nudge is a logical next step. While Twitter is refusing to comment on the rumor, Kafka reports that offering is to be launched at the IAB MIXX conference in New York tomorrow when Chief Operating Officer Dick Costolo takes to the stage to discuss the future of its ‘Promoted’ products.

Twitter has been busy courting advertisers in recent days. Last week staff from the company were in London to push the benefits of Twitter to advertisers in the UK, the first time Twitter has moved its advertising efforts outside its native US. Meanwhile, another report today suggested that Promoted Tweets will be extended to third party Twitter clients later this year.