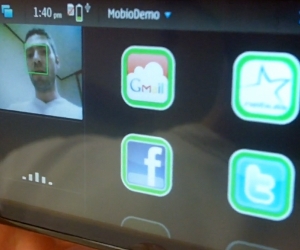 WebTrends is reporting that Twitter will start beta testing a free-t0-use analytics dashboard with a limited number of users by the end of the year.

According to WebTrends, Ross Hoffman of Twitter leaked out the company’s plans yesterday at conference in San Francisco, and these are the details:

The news that the dashboard will be free is a little surprising on the face of it, especially if it extends beyond accounts of individuals and into corporate accounts, but Twitter does seem locked into its advertising model, and as Google has clearly showed, offering free analytics is a great way to tie in how you spend advertising dollars on any media site.

We’ve reached out to Twitter to absolutely confirm this, but the report seems pretty solid. We’ll certainly keep an eye out for this sometime later in the year.

UPDATE: Twitter PR just got back to us and had this to say – take it as you will:

“We’ve been talking about providing analytics since last December, but have nothing to add at this time.”