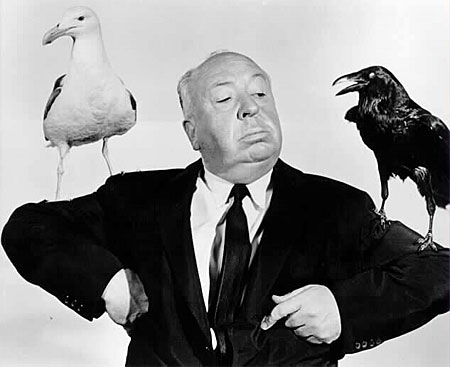 Unfortunately this is a post I want to write but which will reveal that, alas, I am simply not that influential.

Researchers at Northwestern University have developed new technology that allows for combing all of a day’s tweets, and in the process, deciphering who are the most influential people on Twitter with respect to the most discussed topics of the day.

The good news for you and me?  Those deemed most influential by this research may not be a celebrity or an account with the highest number of followers.  Grand.

The impetus behind the research is to determine what tweets are important and who the true influencers are.

Northwestern University Professor, and chair of the electrical engineering and computer science department, Alok Choudhary, in speaking on the project, states, “People think that just because you have a huge number of followers you may potentially be an influencer, and that is not the case.”

The most influential individuals according to the site are as follows:

A smile was brought to my face when I saw “Jonasbrothers” at the top of the list, beating out the likes of @Techmeme, @Scobleizer, and @Jason.

How do the researchers do it?  Their results are reached by coursing through texts, network analysis and real-time response measures.  The result? Creation of a site, www.pulseofthetweeters.com, with data provided by “What the Trend?”

According to Narayanan the site helps individuals decide, “which tweets should you read? Which tweets are being read by media experts on any given subject, such as politics, law, fashion, food?”

As you can see from the shots above, the site also provides information on positive, negative and neutral tweets, while filtering out spam.

What are your thoughts on Pulse of the Tweeters?  Is it a service you’ll use and if you give it a try, do you agree with the results provided from your search queries?  If you want to help my scant amount of influence grow, give @jffcrmr a follow, or retweet.  Let’s bring down the Jonas Brothers together!

Read next: Does Amazon Want You To Pay To Preview?