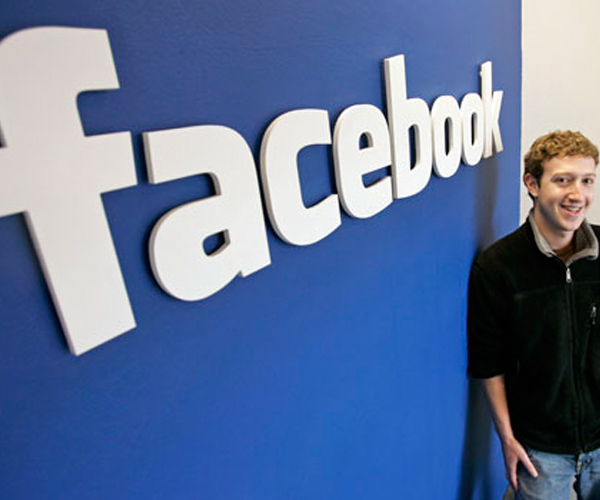 According to a story in The Wall Street Journal, the social network, with over 500 million users and valued at more than $20 billion, is making a massive donation to improve education, particularly in Newark, New Jersey.

Facebook, founded at Harvard University by CEO Mark Zuckerberg, is, according to the story, “expected to announce a donation of $100 million to the Newark public school system this week, in a bold and aggressive bid to turn around one of the country’s worst performing school systems.”

Zuckerberg is reportedly creating a foundation with its chief goal being to enhance America’s education system.

Another $100 million investment could also come to Newark from other sources thanks to the fundraising efforts Newark’s mayor, Cory Booker, has undertaken, according to the article.

Newark has had a particularly rough time when it comes to education, with the city spending $22,000 per year on each of the city’s 40,000 students, less than 50 percent of whom graduate, and only 20 percent of which further their education at a four-year college.

The story states Mayor Booker is to draw up plans for the use of the donation.  Further, “under terms of the understanding between Mr. Zuckerberg, Gov. Christie and Mr. Booker, the Newark mayor would become the governor’s authorized representative in Newark to devise aggressive plans for big changes to the school system, according to a person familiar with the announcement.”

The donation is a grand move by Facebook, and in particular, Mark Zuckerberg.  Identifying the need for better education in a city hit hard by high dropout rates, is a smile-inducing case of a company giving back where it is desperately needed.