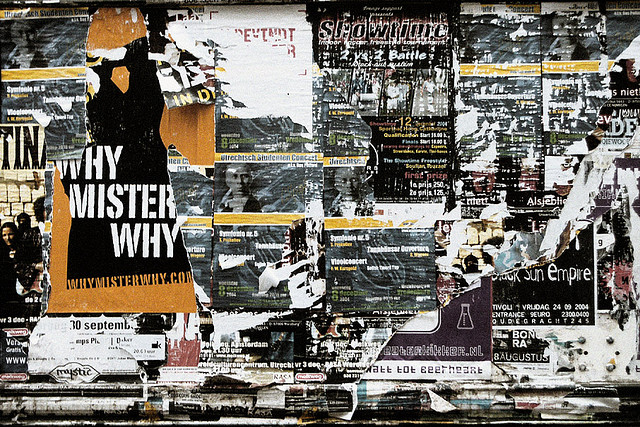 A member of Twitter’s website development team has entered into a debate about the site’s new design in a blog post comment thread, hinting at some tweaks and new features that are apparently just around the corner and commenting on comparisons between the site and third party app Tweetdeck.

Yesterday, blogger Hillel Fuld wrote a post detailing what disappointed him about the new version of the Twitter website, currently in the process of rolling out to all users. Unusually for this type of post, a member of Twitter’s staff jumped in to defend the design decisions taken on the site.

Dustin Diaz (and it certainly seems to indeed be him) stated that:

Okay, there’s nothing earth shaking in there, but it’s good to know that Twitter is continuing to tweak its new site and listen to feedback from users. The message that they’re not planning on steamrollering apps like Tweetdeck is good to hear, although it remains a concern for developers as to how they can differentiate themselves from Twitter’s own site when Twitter continues to add features.

It’s refreshing to see Twitter reaching out to users to discuss their ideas for the site. Given the sheer volume of posts across the blogosphere about Twitter, we can’t imagine that this will become the norm!

If you haven’t got the new Twitter design yet, sit tight – it’s being rolled out to everyone slowly over a number of weeks.