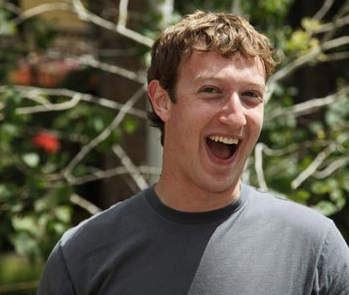 We all know about the impending social war that is brewing up between Facebook and Google but today it has taken an interesting turn with Google starting to pay Facebook for advertising space on their platform to advertise their browser Google Chrome.

It’s clear that Google are on a massive push to acquire users for it’s browser in it’s battle with Firefox, Safari and IE and although I have seen adverts for Chrome in all sorts of innovative places the last place in the world I expected to see them was on Facebook. I wonder how Microsoft (an investor in Facebook with a strategic partnership) feels about these ads given they would be one of the main competitors in the browser wars.

I’d have to think that this is a bit of a PR blunder from Google and I’m also surprised that the ads were approved by Facebook but I guess the only way of looking at it is that Facebook reckons Google’s money is any good as anybody’s. I guess the logic from Google’s point of view is that they want to target a whole new audience and like the fact that they can target these ads by region and demographic which is why Facebook is as attractive a proposition as it is. If you can’t beat em join em!

Read next: Think it all happens in Silicon Valley? You’re wrong! – Adioso