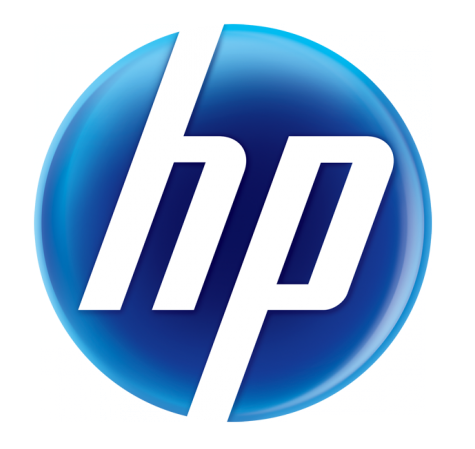 I wrote last week about trends in social media over the coming year and I wanted to delve deeper in to one of those trends today and look at the huge rise in group buying sites.

This really is one of the hottest online trends and although not a purely social play the growth of these services have certainly been fueled by the rise in social media and the ability for people to share great deals across their personal networks online. The biggest and most hyped (rightly so if you take in to account the fact their valuation already tops $1 billion) is Groupon and as you’ll see below the copycats are already out in force and doing very nicely themselves. Group buying is one of those things that makes complete sense for people on every side of the deal and is one of those ideas that is so incredibly simple you just wished you had thought about it yourself first!

Tons of people are already using group buying but the vast majority do not yet and the beauty is that once most people do have the concept explained to them they just want in on updates as soon as possible. It’s not complicated really, just bring tons of people together to achieve massive discounts by bulk buying. Deals are mostly based on your local city while common industries covered include restaurants, hairdressers, beauty parlors and adventure activities. The business offering the deal gets to shift some serious volume and although not a profitable activity for most the exposure is considerable with many treating it as advertising.

Everybody Is A Winner

For something to work on this scale online there usually has to be something in it for all parties and with group buying that is certainly the case. The most obvious is you and me the consumer, why would you not want to get extremely cheap deals? I’m dubious about online advertising and usually spend my time emptying my inbox of unwanted spam and guard my own email address closely but with group buying sites I am straight in there with the email address because I really want to make sure I never miss another special offer. The second biggest winner is of course the site that run the deals because they take a large commission on all deals and are essentially the middle men who provide the platform and make wads of cash. The last side of the triangle are of course the businesses who offer the deals and this is where things are slightly more gray. The business does enjoy huge exposure across everything from email to Facebook and mobile apps for the day of the deal so it is treated as advertising but to offer deals they have to provide huge deals often at a loss to the business.

Most people will have heard of Groupon which has been a huge success in the USA and is now expanding all over the world in to other cities. Inevitably with an idea that is as successful as this there are copy cats all over the world with the biggest being Living Social who are making a massive push here in Europe. Each country then will usually have some sort of local copycat with Boards Deals being the example here in Ireland and they are a classic example of a business with a huge community that can be leveraged to get that all important group buying power. Living Social have been on a massive recruitment drive online to try and build the all important data bases that make this work and I’d be surprised if you have not spotted their cupcake city deal ads on either Facebook or other online sites on your travels. The other big player in this market is Twitter with their @earlybird twitter accounts that aim to tap in to the huge community already on the site as well as the brands looking to engage with those potential customers. Twitter is in the early days of rolling this out but it really is intersting to me to see that they could use this as one of their main monetization strategies from early days. Is this a market that Facebook could enter one day? In theory anybody with a big enough community and a sales team can switch this on pretty easily and it could feasibly be integrated with something like Facebook places further down the road.

This group buying trend is essentially a commercial E commerce activity but it’s growth can largely be attributed to the rise in social media and the platforms that make sharing content so easy. Who doesn’t want to share a deal that is too good to be true with friends? The really good deals spread like wildfire through social networks and via the huge range of sharing and subscription options. Add in to the mix that social networks are the biggest recruiting tool used by these sorts of sites and you can see just how important social is to group buying. I can’t see this trend stopping and with sites like Opentable getting in on this as well I think we will see the concept spread to other industries. The timing works perfectly as well being a recession where people are tightening their belts and looking to save a few pennies here and there. As long as the deals keep coming from businesses then group buying online is here to stay and will thrive.

Read next: Only In America (Part XXIVCI)