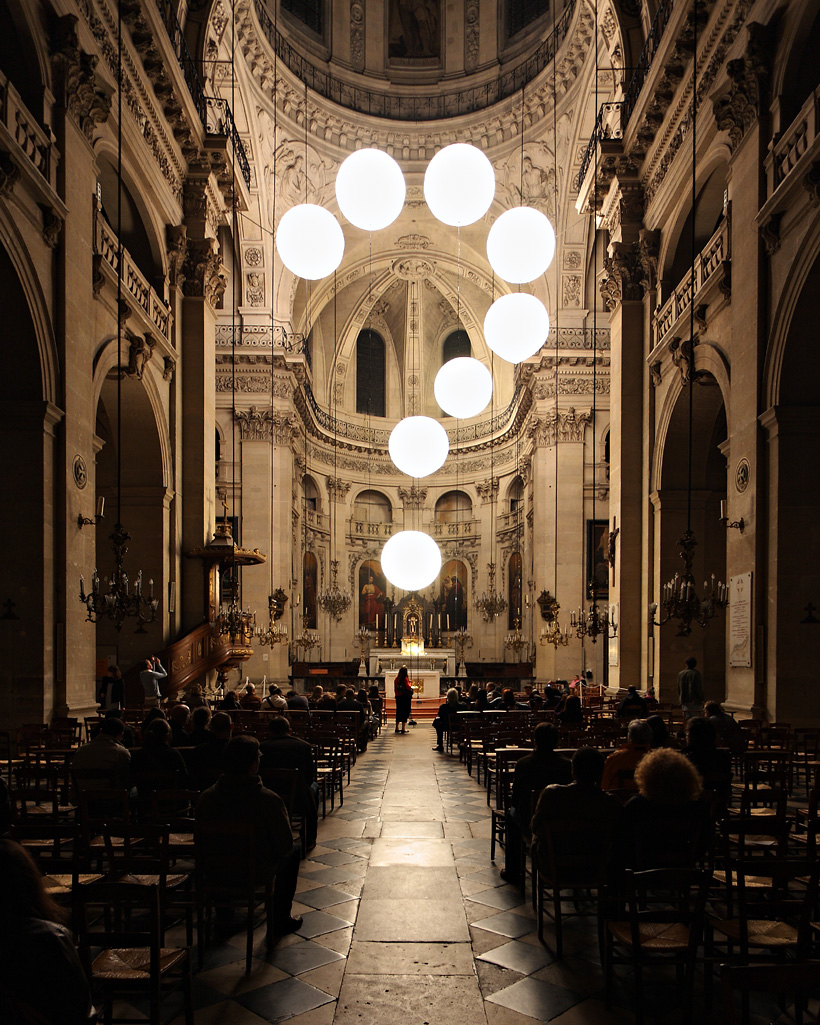 We’ve written a time or two about the new question and answers site Quora. One of the main ideas behind the site is that every answer is tied to a person, so that the answer remains in the context of that person.

It seems, however, that some sites and organizations have had a misunderstanding of this written rule and have attempted to create accounts for the corporate bodies.

According to Fernando Fonseca, technology blog Read Write Web has been shown the door when it comes to having its own account set up. At present, the account remains inactive, until it can be “short”ed out [sic], showing only this in the profile:

In all fairness, we have to admit that The Next Web has an account on Quora as well. Though we’ve never used it, it does exist, so I guess we’re as guilty as the next site.

Is it worthwhile, however, to exclude all activity from corporate bodies? While the ethos of the site is to have a singular point of contact for all answers, there are obviously some questions that are better answered by a body of users than a single.

Give us your thoughts. We’ve reached out to Quora, and will let you know what they tell us.