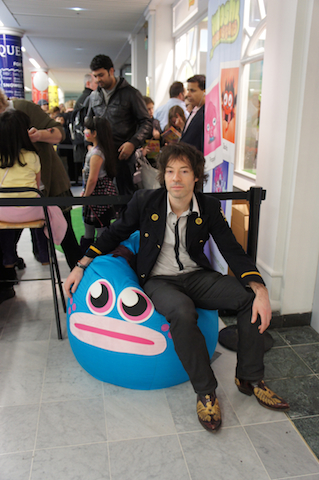 Read next: Why You SHOULD Buy A Mac