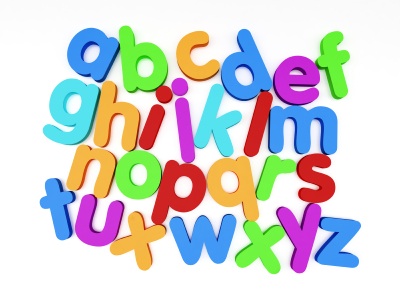 So after yesterday’s Google Instant launch, when everyone was talking about what the first result was for each letter of the alphabet, (i.e. type “w” and “weather” is first), we thought that we’d look into the @a to @z users on Twitter. You can see the full list below, but as you’ll see, one of the 26 letters just doesn’t show up as an account on Twitter – @i.

We’ve emailed Twitter for comment for an explanation of this, but as Twitter rarely discusses “user statistics” we aren’t too hopeful. Really, we only see three possible reasons:

1. The account existed before, someone gave it up, and Twitter put it into review limbo. This is the most likely reason.

2. There is some technical reason why @i can’t exist – could be, but unlikely.

A number of the single letter accounts seem inactive to us, so where that is the case below we’ll note it. As far as these users are, @k works for Twitter, @z works for Square, and most of the “letters” live in San Francisco (which of course is where Twitter HQ is located). So without an further ado, here are the 26 letters of the Twitter alphabet, with the users’ real names and their Twitter bio:

@b Brian Griffing – Hello, My Name is Brian.. I play music.. I tour.. you should come see me play a show!

@i “Sorry that page doesn’t exist”

@j Juliette Melton – UX in SF. If it’s called human centered, electropop, or tropical fruit flavor I probably like it.

@n Naoki Hiroshima – A guy who cares nothing but his family and his friends, and what they care.

Read next: Is This The Future Of Social Search?