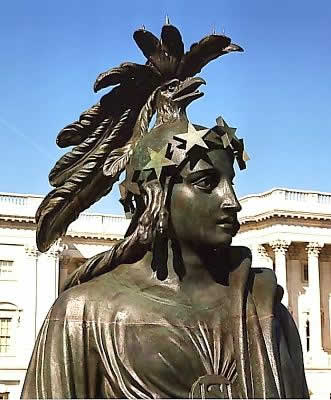 Kosuke Tsuneoka, a Japanese journalist freed by Afghan captors this weekend, tricked those holding him into giving him Twitter access.

Tsuneoka, prior to his release, managed to send two Twitter messages while teaching one of his captors how to access the internet on a cell phone.

According to PCWorld, the messages read:

“i am still allive [sic], but in jail,” read a message sent at 1:15 p.m. GMT on Friday. It was followed a few minutes later with a second message, also in English, that read, “here is archi in kunduz. in the jail of commander lativ.” The message referred to the Dasht-e-Archi district of Kunduz where he was being held.”

Since disappearing on April 1, Tsuneoka hadn’t been heard from prior to the Tweets.

According to Tsuneoka, 3 days prior to the tweets, one of his captors, a low-ranking soldier, showed him a Nokia N70 that he did not know how to use.

“He asked me if I knew how to use it, so I had a look and explained it to him,” said Tsuneoka.

“I called the customer care number and activated the phone,” he said. Soon after he had the captor’s phone configured for Internet access.

“Once I told them I was able to access, they said ‘how do you use it?’, ‘can we see Al Jazeera?’.” Tsuneoka said he explained they just needed to type “Al Jazeera” into Google search to access the Qatar-based TV news network’s website.

“But if you are going to do anything, you should use Twitter,” he said he told them. “They asked what that was. And I told them that if you write something on it, then you can reach many Japanese journalists. So they said, ‘try it’.”

“I don’t think they realize they were tricked,” he said.

Once he had gained access to the phone, he sent the aforementioned tweets, eventually gaining his release on Saturday.  Tsuneoka’s knowledge of technology in part led to the man’s release and left his Afghan captors with a hard lesson learned in the power of Twitter.