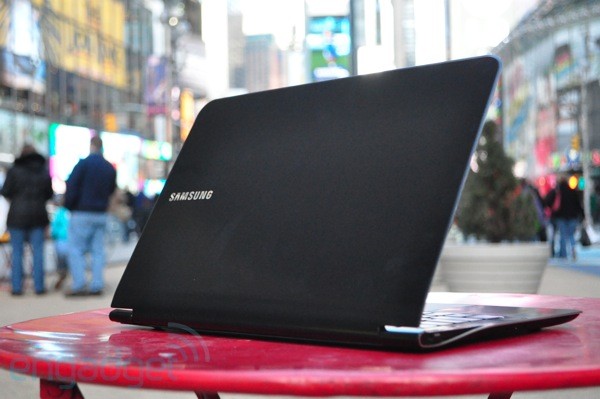 In Twitter’s latest blog update, Twitter co-founder Evan Williams addresses developments at the company since its Chirp conference, discussing how it has overcome difficulties associated with getting Twitter on your mobile phone and growing the service outside of the main Twitter.com website.

Williams explains that whilst Twitter knew there are a large number of apps on the iPhone App Store, users were finding it difficult to select an appropriate application because none actually bore the name “Twitter”. Seeing this a potential reason for users not using the service at all, the acquisition of Tweetie was mooted and soon became Twitter for IPhone.

The acquisition was closely followed by the release of official apps on both BlackBerry and Android platforms, helping Twitter to increase its total mobile use by 62% since mid-April with 16% of all new users now start on Twitter using their mobile device, compared to 5% when Twitter launched its first Twitter-branded mobile client.

The mobile clients have helped bring more users to Twitter, helping to attract and retain active uses. Williams notes that nearly half of all active users (46%) now make mobile a regular part of their Twitter experience.

Mobile applications were the primary focus of Williams’ post but he also touched on how Twitter was expanding through the use of third-party Twitter applications. At the time of writing it is estimated that there are almost 300,000 OAuth applications registered with Twitter, giving users alternative ways to create or view their friends tweets.

With progress being made both on mobile and via third-party applications, Twitter now has 145 million registered users and its Promoted Products service is proving successful.

Read next: UK consumers byte back at broadband advertising