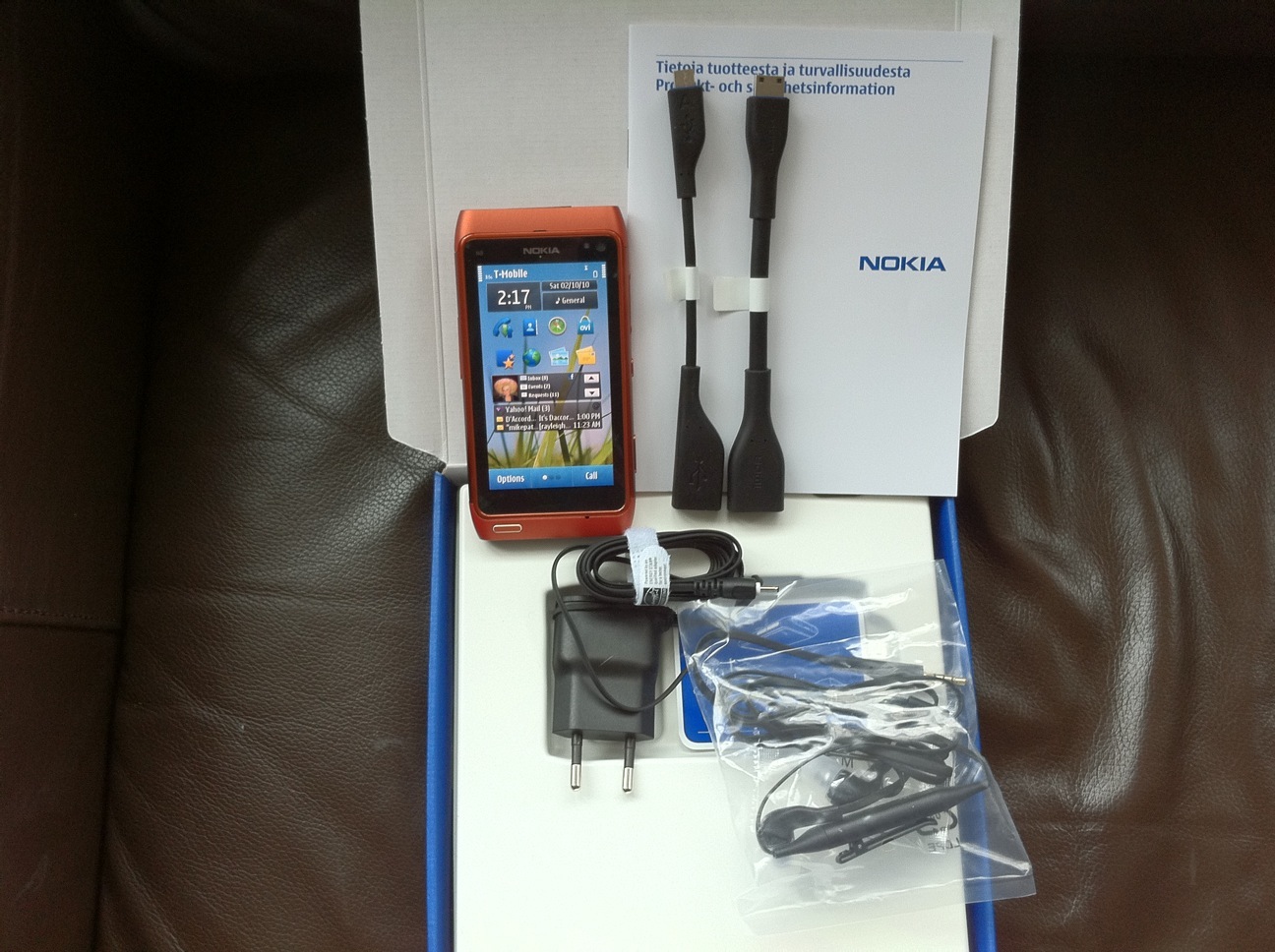 Twitter has just announced a new beta service called Site Streams that sounds like it will blow our minds.

Based on the new Streaming API and working with OAuth (which probably not coincidentally will be required starting tomorrow), “Site Streams allows services, such as web sites or mobile push services, to receive real-time updates for a large number of users without any of the hassles of managing REST API rate limits,” says Twitter on its Twitter API Announcements page.

Site Streams will NOT initially include a user’s Home Stream, but will deliver Direct Messages, Mentions, Follows, Favorites,Tweets, Retweets, Profile changes, and List changes. Twitter is limiting access during the beta period to these limits:

Also, Twitter says that, “Desktop applications should continue to use the User Streams endpoint. Services must use the Site Streams endpoint.” This is very interesting: will this continue past the beta stage? Twitter also says on its Site Streams developer site page that, “During the beta testing period, sites are encouraged to first pull and cross-check test data from both Site Streams and the REST API to develop confidence in correctness and robustness,” and emphasizes that developers should focus on privacy.

Twitter also points out that, “Currently the friends messages delivered to Site Streams will always be empty. These will be populated when home timelines are supported and requested,” and that Site Streams only work with JSON right now.

Basically, what this seems to promise is a way for websites and apps that let their users sign into sites with OAuth to quickly integrate a real-time flow of updates – without actually seeing it in action yet, it sounds like it could be a kind of competitor to Facebook widgets that have become pretty ubiquitous among many websites, including major publishers. It will be very interesting to see the first few implementations of Site Streams.