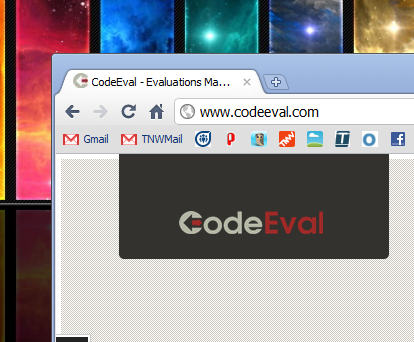 Many of the top-subscribed YouTube channels seem to be under a sort of attack today, losing mass amounts of followers on a by-the-second basis. One example, the YouTube sensation known as Fred, has lost an average of 500 followers each time that his page refreshes.

The attack, apparently, is due to a Javascript exploit that is being perpetrated by a number of YouTube users. By copy/pasting a segment of code hosted on Pastebin, YouTube users are able to dramatically decrease the subscriber counts of YouTube’s notorious, if not famous, users.

As an example, here is a screenshot of Fred’s subscriber count:

Then, after a page refresh (no more than 10 seconds to reload):
So far there has been no statement from YouTube about the attacks, but they appear to be ongoing across a number of channels. We’ll keep you up to date and let you know when the script gets blocked or the problem is otherwise resolved.

We’ve fixed an issue affecting the reported subscriber counts for a limited number of YouTube channels, and we expect to restore all subscriptions to their original numbers soon.

So there you have it, folks. Things should be back to normal quite soon.