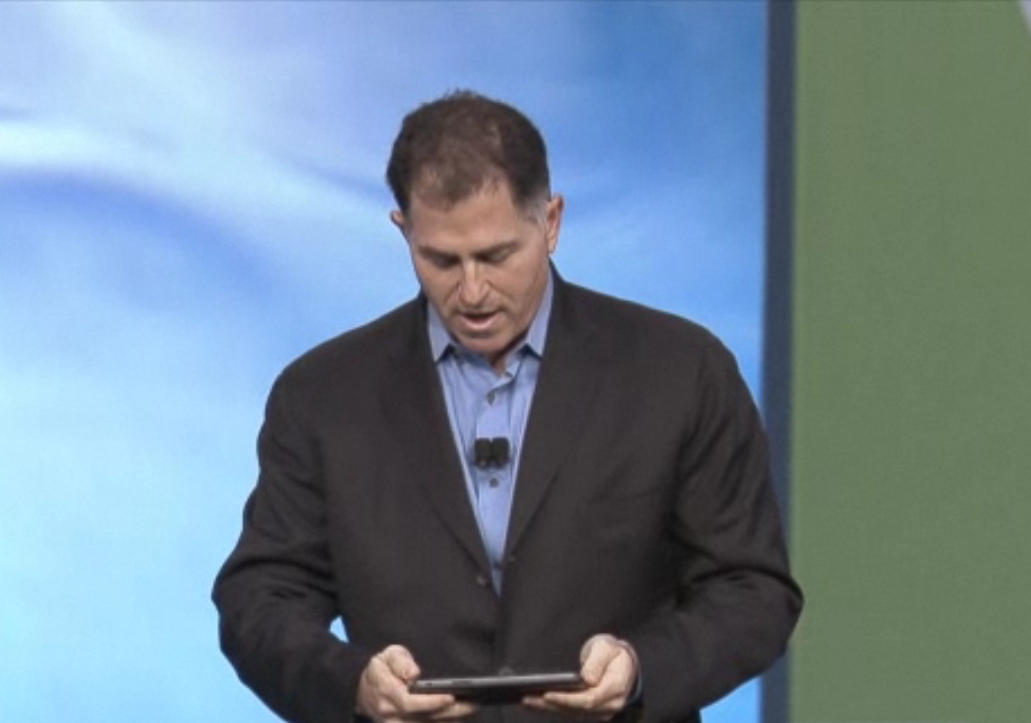 A touch over a month ago, we were the first site to give you an inside look at Miio. At launch, Miio used quite a few features that would become less useful over time for a social content site. RSS imports, namely, were there to provide initial content but quickly got tossed to the wayside.

So now, a month later, Miio has undergone its first major update. According to Richard Lusk, the main brain behind Miio, the idea was simple: Listen to your users.

Taking a look at the newly-updated site, the entire thing seems to be a lot more cohesive than it was previously. While it’s sometimes fun to go digging through a site for new content, it could have been a downfall for Miio as people were sometimes having difficulty finding where to get started.

The newly-formatted tabs across the top of the page look to eliminate that confusion by breaking down Miio into 4 main sections:

Overall, the new interface is really clean and the features that the site had a difficult time with at launch (Twitter integration, embedding links) seem to have  been cleared up. Though it’s worth mentioning that even with the new changes, Miio is well aware that any growth is a work in progress. In fact, the update that was sent to me even encouraged suggestions to help make the site better.

If you haven’t dropped by to give Miio a look, it’s well worth your time. There’s a strong, quickly-growing community on the site and it’s just different enough to keep you engaged as a social portal.