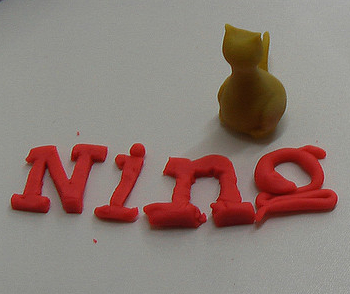 When Ning announced its intention to drop free accounts and force users to pay for their custom social networks, it was a bold move that risked a mass exodus from the service.

However, if a recent interview with the company’s recently-appointed CEO is to be believed, it’s paid off. Talking to Forbes, Jason Rosenthal reveals:

In short it looks like a smaller, paying customer base is just the thing Ning needed. As Forbes’ Taylor Buley suggests, “A change business strategy is symptomatic of a company that only has 12 months worth of cash left in their coffers.”

Might we see more players in the social media space go down the “Paid only” route, based on Ning’s apparent success? It must surely be a possibility some of them are considering.

Read next: All Galaxy S Phones Get SIM Unlock