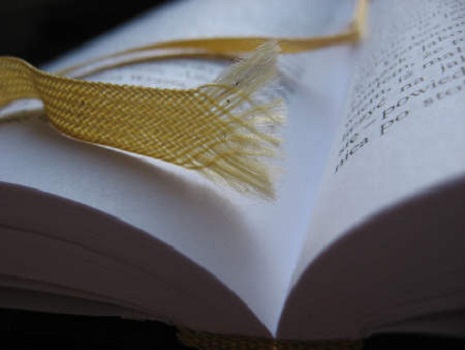 Hot on the heels of the release of the Tweet button, Twitter is taking things a step further and offering a bookmarklet that has the official Tweet Button code attached.

Want to get the Bookmarklet for yourself? Head over to the Share Bookmarklet page and drag it up to your browser’s bookmarks bar.