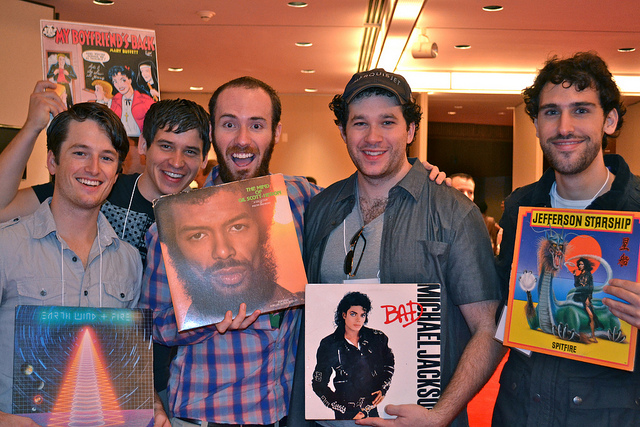 According to an interview given to Bloomberg by Kevin Rose, the much anticipated new Digg (version 4) is to be launched in around 7 days. This culminates an extensive, bug-ridden alpha and beta period for the new website.

If you are not familiar with the new Digg, we had this to say on it previously:

The new Digg is a paen to the revolutions in social news and social media that have occurred since Digg was launched. It is a giant step into the modern, and on the whole it should be received well by the Digg community. Some things will be changed based on user feedback in the first few weeks of its launch, but the starting package is good.

Digg has been nice enough to grace us with three rounds of invites, all of which have been given away. If we get more, we will shell them out as soon as we can. Also from the Bloomberg report:

The time is nigh everyone, the new Digg is right over the horizon. It’s time to get ready if you haven’t.