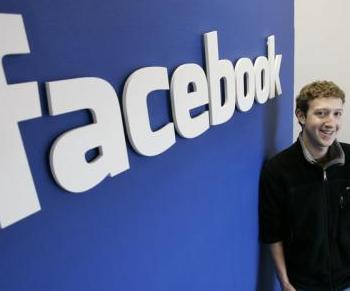 Facebook has extended its auto-suggest feature to include groups, pages, and other Facebook connected items in your status updates. Facebook would previously suggest names to you if you were to tag someone in a post. This update is a vast extension of the idea. Previously you had to insert an @ to tag an item.

Think of this as a simple way to deep link your favorite things into your profile. It looks like this in practice:

Now, this would be a massive headache if Facebook had not taken steps to prevent problems. The new auto-suggest feature is caps sensitive. If you want to tag Kamelot in a Facebook update, you have to start with an upper case ‘K’ for it to suggest anything. In this way if you type you, it will not suggest YouTube. Start with an uppercase letter and you are off to the races.

Facebook is integrating its platform, tying the pieces together, which is excellent. Too long have Pages been the awkward, forgotten child of the Facebook empire. By making it much simpler to link to them on the fly, Facebook is raising their stock for hundreds of million of people.

Read next: Movie Vault offers a free blast to the past on your iPad.