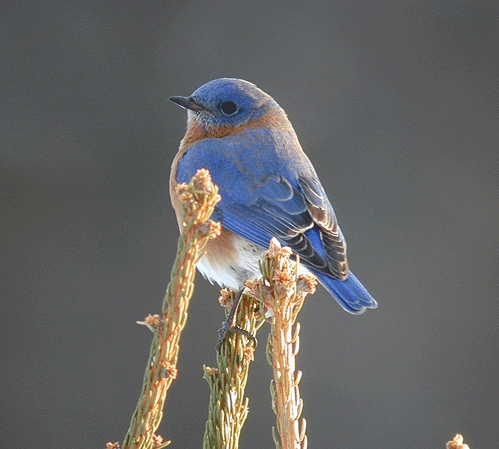 Twitter just rolled out a number of new features on Twitter.com. Many users have noticed the changes which seem to have hit within the last few minutes.

In a tweet just now, Sean Garrett of Twitter called these new features “social context features”, and said that the “included in list” thingie. The Zelig-like feature is not ready for primetime”

The ones that we have noticed so far include [Updated, see comments]: