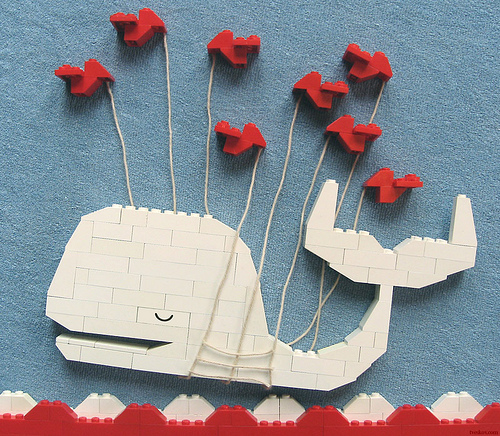 Since Twitter’s release of its own Tweet Button, many sites have already implemented the code in order to have the “newest and best” feeling. It seems, however, that there might be a problem.

The way that Twitter’s code works leaves a site succeptible to slowdowns on Twitter itself. Here’s an explanation, provided by Mellow-Morning:

Especially important here is the way the javascript is loaded. Twitter uses a simple blocking script approach, where as digg, facebook and fashiolista use the async dynamic script approach. There are two large differences:

By way of example, the writer provides two links that contain the Twitter Button code.

Link 2 – Using an Async script, in conjunction with the Twitter code.

There have been reports of issues unrelated to this swarming through Twitter today,though we’ve not specifically heard of anyone experiencing the issues that are described here. However, it’s at least worthy of mention, as is the fix:

Bear in mind, we hold no responsibility for what you do with this code, so please be careful when using it. If you’re not familiar with adding code to your site, we strongly suggest that you gain the assistance of someone who is.