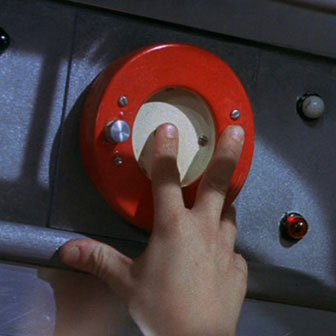 “Today we’re launching the Tweet Button to make sharing simple. It lets you share links directly from the page you’re on. When you click on the Tweet Button, a Tweet box will appear — pre-populated with a shortened link that points to the item that you’re sharing.”

Twitter is stopping with simplicity.  They are also adding  suggestions for accounts to follow. These accounts are suggested by the web site you visited.

What about TweetMeme you ask?  Twitter indicates they aren’t out to destroy TweetMeme, rather they will be “working closely with the good folks at TweetMeme and, from here on out, they will be pointing to the Twitter Tweet Button.”

With an impressive lineup of partners, listed on the aforementioned blog post, ready to use the Tweet Button, you too can add the new Tweet Button to your site, blog, ect…  Get the Tweet Button for your website today and let the sharing begin.

What do you think of the Tweet Button?  Will you rush to add it to your site?

Read next: The New Tweet Button Launches For WordPress.com Users