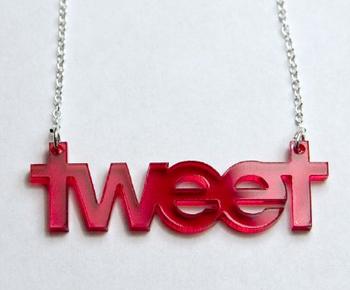 If you had ever become worried about Twitter’s growth curve you can stop, the company has plenty of juice in its legs and is still growing like the proverbial weed.

According to recent data collected by comScore, some 93 million internet users visited Twitter.com in June, a healthy 109% increase on a year over year basis. Take into account that a vast percentage of total Twitter usage and traffic is through their API and not the main website, and Twitter could have far more than doubled in the last year.

Where is Twitter finding all this growth? Not, you may be surprised, in North America where the company makes its home. According to the report, traffic to Twitter.com from North America for the year only rose a meager 22%. Still a nice chunk, but nothing compared to 106% growth in Europe, 142% growth in the Middle East and Africa, 243% growth in Asia, and 305% growth in Latin America.

In Indonesia, a shocking 20.8% of their online population visited Twitter in June. Brazil had the second highest penetration at 20.5%, and in Venezuela, where Chavez recently joined the service, penetration was a very high 19%.

Finally, comScore has tracked the penetration percentages for smartphone users (visits to Twitter.com again, not application usage), and found that some 8.3% of US smartphone users access Twitter, with the UK having the second highest rate at 5.8%.

Bigger picture? Twitter is not only growing around the world, it is opening new markets for itself and flooding entire continents with small birds going “tweet tweet.”

Read next: Don't be evil