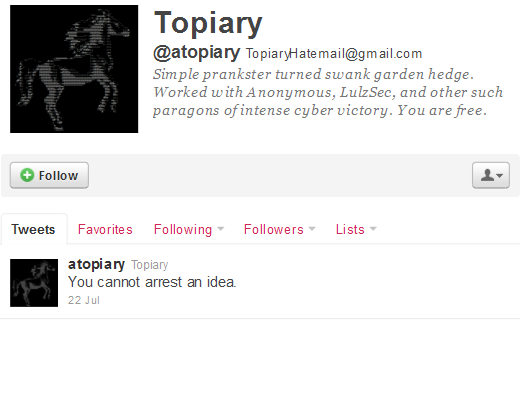 When Twitter’s API first hit the Internet, one of the most exciting things about the service was how developer-friendly it was. Over time, though the API hasn’t gone away, the service has been taking a lot more of its activity in house and some developers are being left in the cold.

According to Mashable, Twitter is introducing its own share button and it could be available as soon as Thursday. Here’s a quick view of what we know so far:

As you can see, Twitter appears to be aiming both barrels directly at the TweetMeme audience. Full analytics behind the button should make it a pretty notable piece for site owners and a single line of code to implement it keeps things easy.

While it is worthy to note that implementing TweetMeme into your site is every bit as easy as what the Tweet Button is trying to flaunt, Twitter seems hell-bent on touting the simplicity of the service.

The final slide goes into some details that are, again, exactly the same as what TweetMeme is offering. However, the Tweet Button doesn’t offer a choice of URL shortening services, quite obviously because of Twitter’s integrated t.co links.

Mashable postulates that Twitter and TweetMeme have already sat down to talk about things, but we’re honestly not so sure. We’ve reached out to TweetMeme, and we’ll let you know what information we find, but the rest is a bit of a waiting game for the time being.

So for you site owners: is a retweet button, native to Twitter, enough to pull you away from another service? Why or why not?

Read next: Check Out (Or Should It Be Check In To?) Foursquare's New Online Store